Commented guitarist/vocalist Kurt Bachman: "'Focused Lethality' was really a return to our straight-ahead thrash style. We had a great time writing this one and playing it live really brings the energy level up a notch. We think fans of our early work will sink their teeth into this one."

Decibel magazine has uploaded a video clip featuring a couple of minutes of music from "Gabriel" as well as behind-the-scenes footage from the CD's cover shoot.

Commented Kurt Bachman (guitar, vocals): "The artwork for 'Gabriel' [see below] was born from the talents of Michael Rosner (Roz) and Eye Level Studios. Working with Roz and the Eye Level team has been nothing short of amazing. The talent of these individuals is staggering and we found ourselves residing in the same crazy, pancake eating, warped dimension when it came to visual concepts. We tossed many ideas around with Roz but the main focus was to have the artwork complement the music and vice-versa. 'Gabriel' has been an artistic collaboration on many levels and the finished product truly highlights the incredible talents of Roz and the Eye Level team. We're not finished yet, so stay tuned for more BELIEVER/Eye Level madness."

With an upgraded sound and songwriting that has been alluded to as a "sick, insane cross between TOOL, VOIVOD, NINE INCH NAILS and DESTRUCTION," BELIEVER's forthcoming CD shows a band "simply not focused on regurgitating and reliving their past," according to a press release. To this end, Kurt Bachman and Joey Daub (drums) have surrounded themselves with new creative blood in keyboardist/programmer Jeff King, guitarist Kevin Leaman and bassist/programmer Elton Nestler.

Bachman commented: "It's been quite a long break for us, but metal stays in your blood and the constant nagging from Daub became overbearing. The opportunity to work with Howard Jones, Brian Slagel and all the amazing talented people at Metal Blade is fantastic and we are looking forward to a long and creative relationship. Needless to say, we're stoked about BELIEVER's future."

Added Howard Jones: "I have had a great relationship with Brian Slagel and Mike Faley for a long time, and getting a chance to work with them and start up Cesspool Recordings was more than I could have asked for. Somehow I got lucky enough to stumble across a reactivated BELIEVER who has always been a band that got and still gets repeated listens from me. Great band and even better people, and they truly bring a unique quality of musicianship back into the metal music genre. I'm truly excited to see them on stage again."

Regarding the musical direction of the upcoming album, Kurt Bachman recently told Decibel magazine, "We think that fans will hear some of each record but the writing is a bit different. It's still BELIEVER but we wanted to offer something new as we have in the past. Some people would like us to put out another 'Sanity Obscure' or 'Dimensions' but we didn't want to rehash the past. Those close to us have said that the new material sounds like a natural progression from 'Dimensions'. We wanted to have fun with this and get back to our emotional metal roots. Getting together to write and record was exciting. It's when the creativity and insanity was let loose." 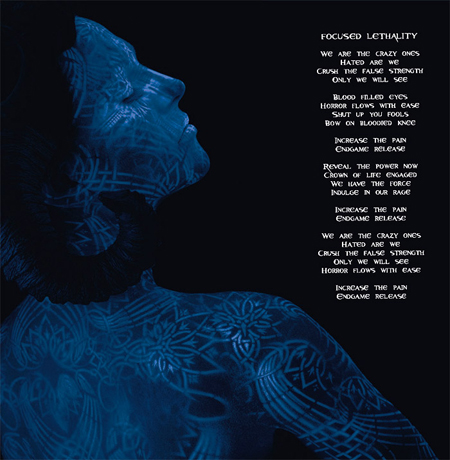 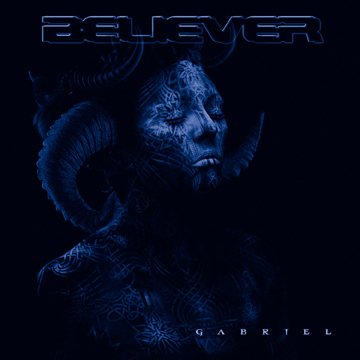 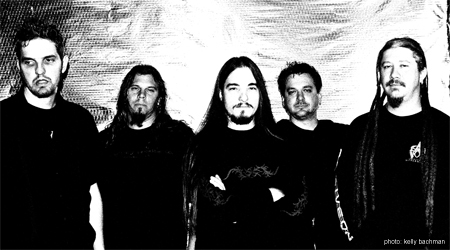