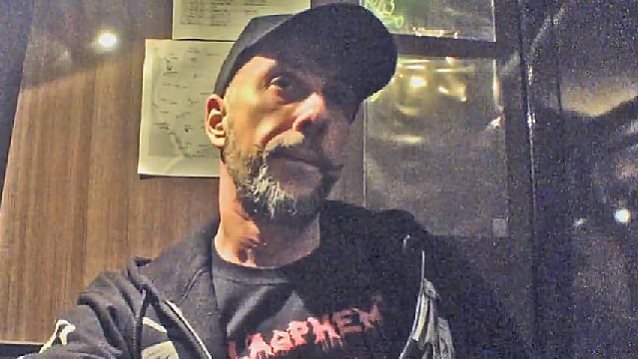 Underground journalist, filmmaker and author Shane Bugbee spoke to BEHEMOTH frontman Adam "Nergal" Darski during the band's U.S. tour in May. You can now watch the chat in two parts below.