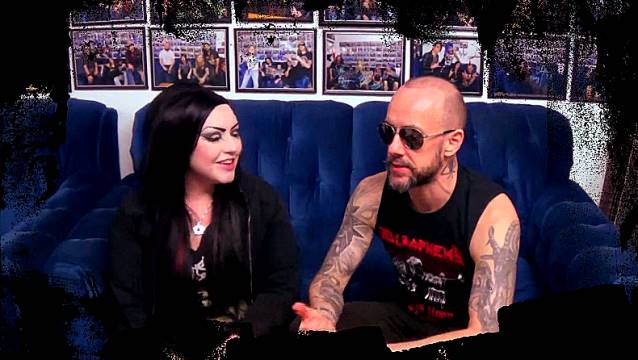 As previously reported, Darski has secured a deal with Jawbone Press for the release of the English-language version of his autobiography, "Sacrum Profanum". Due in early 2015, the book will receive editorial assistance from Mark Eglinton, co-author of Rex Brown's memoir, "Official Truth, 101 Proof - The Inside Story Of Pantera".

Originally released in Poland in October 2012, "Sacrum Profanum" was previously described by Darski as "a really long in-depth interview."

In December 2010, Darski underwent a bone marrow transplant procedure after being diagnosed with a life-threatening form of leukemia.