Polish extreme metallers BEHEMOTH have posted the third in a series of webisodes (see below) documenting the making of their new, as-yet-untitled album. The band is currently working in the "B room" of Radio Gdansk, recording guitar solos and vocals, with Jan Bryt behind the mixing board.

BEHEMOTH bassist Orion has issued a following update: "We're getting further and further with the work on this new album, the end is near! For bass tracks recording, I used tested, verified and proven for years ESP basses and Sansamp preamplifier. Plus quite new in my arsenal — Marbass amp and cabinet. This time, there was less of searching and more of self-confidence, realizing very definite and precise goals in the matter of sound. Resolutely, it's the most efficient and conscious recording session of BEHEMOTH!"

BEHEMOTH mainman Nergal previously stated about the new material, "I must confess that I'm way more excited about this record than I was for 'The Apostasy'. It's probably the whole label situation that we had to deal back then, Inferno's injury that caused crazy deadlines that completely drained the energy out of my system… I even started treating that album as unwanted child. Weird, because from time perspective, it's a great one. This time though everything was planned much in advanced. I found time to live my life, get some energy back, get inspired and so on… When we met in October it was obvious that all of us were really hungry for making new music. It's definitely 100% BEHEMOTH. I would risk saying that we do have our own style but it's still improving, evolving in different directions every time we approach new project. Most of the songs are the really fast, technical and intense, at the same time there's a lot of diversity. There's even a very slow, massive song that's probably the most epic tracks in BEHEMOTH's history. Everything sounds more serious and…dangerous (I love that word, ha ha). There's probably more sinister vibe in our music this time too." 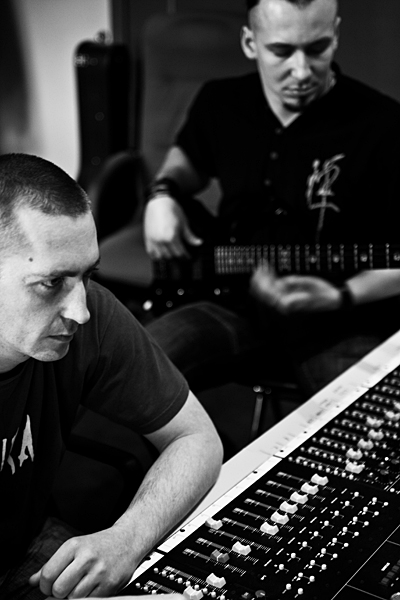 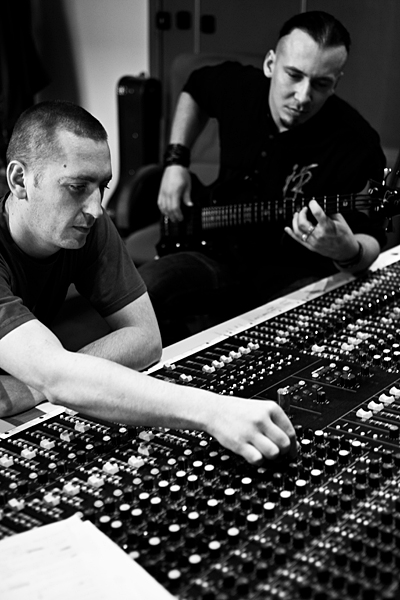 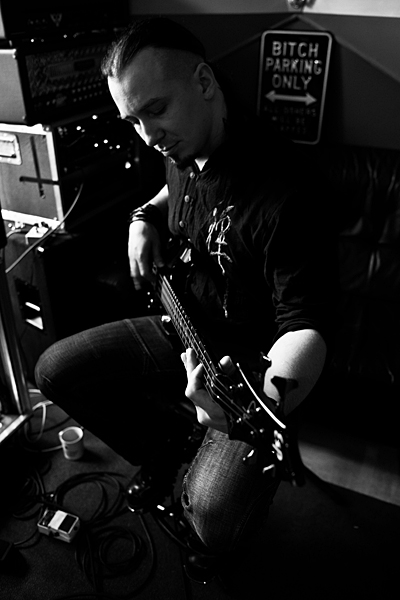 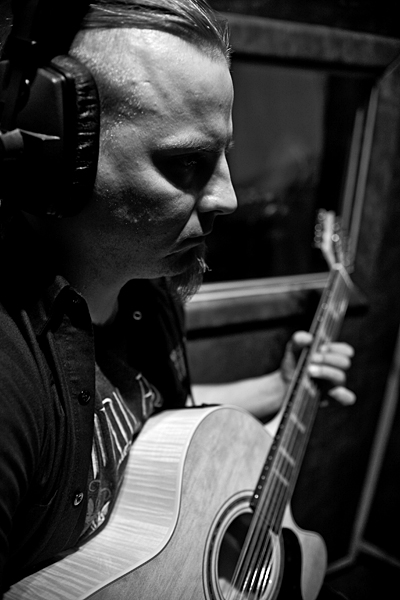 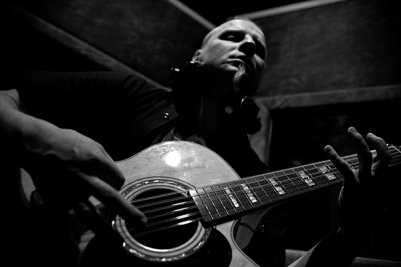