Finnish "fantasy metal" band BATTLELORE will hold a listening session for its fifth album, "The Last Alliance", prior to the group's September 4 concert at Wiltsu in Lappeenranta, Finland.

BATTLELORE has posted an audio file containing snippets of all the songs that will appear on "The Last Alliance". Check it out on the BATTLELORE MySpace page. 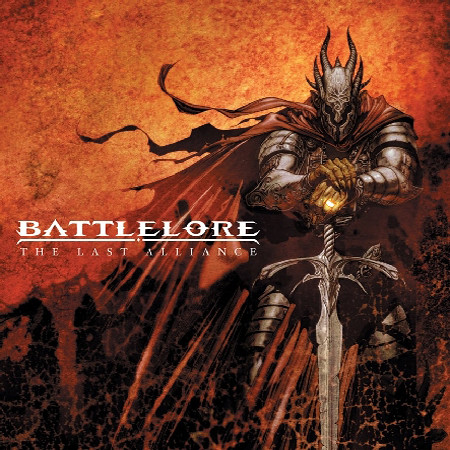