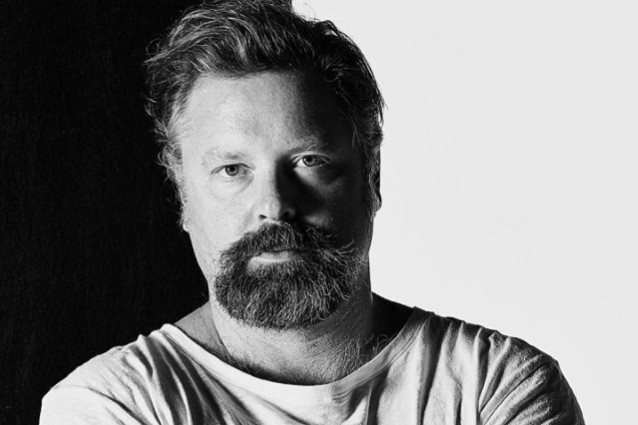 Bassist Peter Iwers has decided to leave Swedish metallers IN FLAMES "to pursue other endeavors." He says in a statement: "As a result, this current U.S. tour will be my last one with IN FLAMES, so if you are around, come and say hi.

"It has been almost 20 years of fun, and I am eternally grateful to you all for all the support you have given me and the rest of the guys throughout all these years. You made it all possible. Now is the time for me to move on with other musical and non-musical adventures.

"I wish the very best to Niclas, Anders, Björn and Joe.

"Hope to see all you Jesterheads down the road in my future endeavors."

"Battles", IN FLAMES' twelfth studio album, was released on November 11 via Nuclear Blast in all territories excluding North America and Scandinavia and Eleven Seven Music Group in the U.S.

IN FLAMES drummer Daniel Svensson announced last fall that he was leaving the band to focus on his family life. He has since been replaced by Joe Rickard, who played on "Battles" as a session musician.