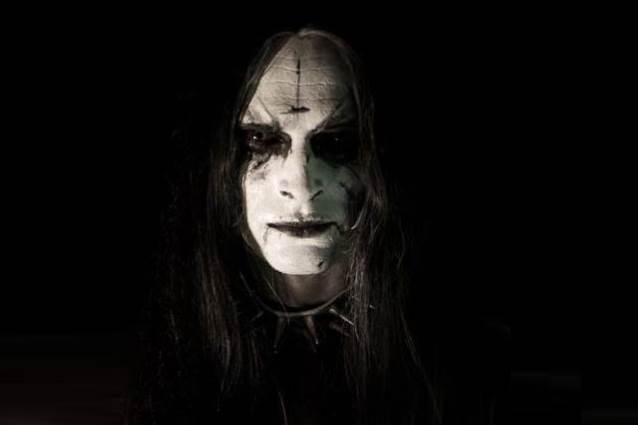 King, whose real name is Tom Cato Visnes, announced his departure from ABBATH in a post on Facebook.

The post read: "King will no longer be part of ABBATH due to conflicting views on lyrical concepts of the upcoming album. The lyrics are inspired by Swiss psychiatrist Carl Gustav Jung. King finds that Jung's connection to Christian mysticism is incompatible with the image of the band."

King said in the statement: "I wish members of the actual band, label, and crew all the best for the upcoming shows and album. The music itself is nothing short of brilliant. However, I must maintain artistic integrity and respectfully step aside."

ABBATH's record label, Season Of Mist, shared the post and wrote: "ABBATH will soon give an official statement about King's departure. No shows will be cancelled!"

ABBATH is the band led by ex-IMMORTAL frontman Olve Eikemo (a.k.a. Abbath).

King Ov Hell appeared on ABBATH's self-titled debut, which came out in 2016. He has also played with GORGOROTH, GOD SEED and AUDREY HORNE.