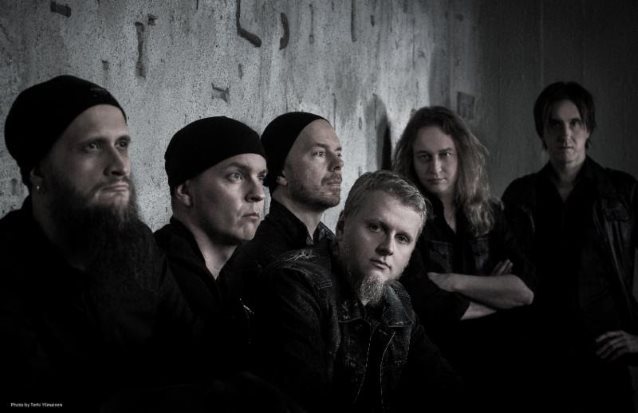 Vocalist Jón comments: "We are working towards a darker and more aggressive feel, which we attempt to express both experimentally and with a good dose of blunt force!"

Bassist Oppu adds: "The melodic and melancholic side is naturally still there, but spiced with a touch of anger and groove. I'm also looking forward of working with Victor, since we all appreciate his previous work. It also is the first time BARREN EARTH works with a proper producer, and are very excited about the idea of bringing somebody else into the mix and seeing where that takes us."

Bullok comments on the cooperation: "I am really excited about working with BARREN EARTH! The guys are fantastic musicians and the demo material I've heard so far sounds very promising."