BALISET, the new project featuring Greg Massi (ex-guitarist for MAUDLIN OF THE WELL and KAYO DOT), will release its debut album, "A Time For Rust", on March 17, 2009.

The CD's production began in July of 2003, with sporadic sessions scattered over the last five-and-a-half years during breaks in Greg's other musical and personal responsibilities.

The album will be released via Ret Con Records (Greg's own imprint) and will be a six-panel digipack with artwork designed by Eliran Kantor (TESTAMENT, AGHORA, MEKONG DELTA, TO-MERA). The album will also be released on vinyl closer to the end of April/May.

The title track will be available as a download for sale through the official BALISET homepage sometime in the middle of January.

"A Time For Rust" track listing: 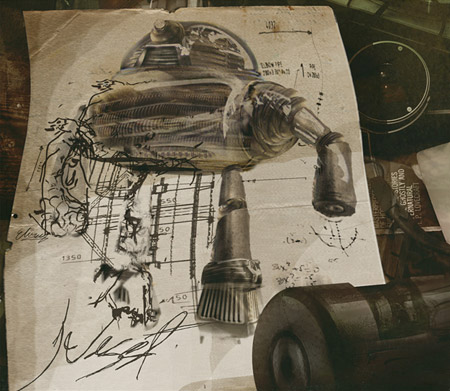