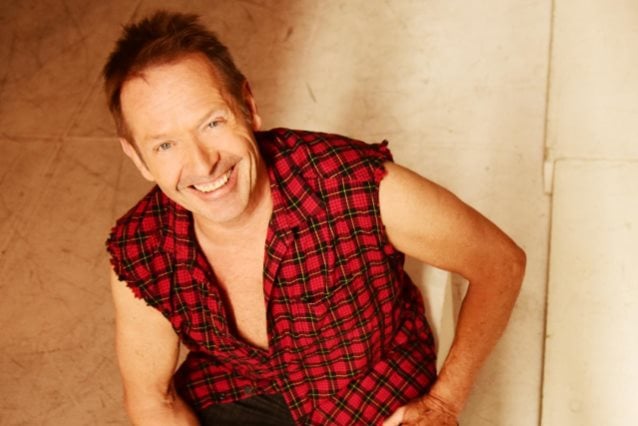 Simon Kirke's new studio album, "All Because Of You", can be streamed in its entirety using the YouTube playlist below. The disc is being released today (Friday, February 10) via The End Records and BMG.

Kirke recorded "All Because Of You" with EMPTY POCKETS over the course of four studio sessions at Chicago, Illinois's Empty Pockets Studios. With Kirke on lead vocals, drums, guitar, keyboards, and ukulele, his cohesion with EMPTY POCKETS (Josh Solomon, Erika Brett, Nate Bellon, Danny Rosenthal) would make you think they've been recording together for years. Kirke says: "I finally got a chance to record some of my best songs with a superb band — the EMPTY POCKETS. This CD has become one of the highlights of my career."

Fans of BAD COMPANY will be excited to learn that Track 3 on "All Because Of You" is a ukulele version of the 1975 BAD COMPANY classic "Feel Like Making Love", written by Simon Kirke (and named the 78th Best Hard Rock Song Of All Time by VH1!). The album also features guitarist Warren Haynes (ex-ALLMAN BROTHERS, GOV'T MULE), who guest stars on Track 10, "Trouble Road".

Regarding how the ukulele version of "Feel Like Making Love" came about, Kirke explains: "I was noodling on my ukulele playing 'Feel Like Making Love' just for fun and my fiancée Maria said, 'You should do that on stage...' I told her it was an iconic song of BAD COMPANY's, and she said, 'So? Do your own version... It's fun...' I played it to the EMPTY POCKETS and they loved it... so here it is."

"All Because Of You" track listing:

Born and raised in London, THE BEATLES perked a teenage Simon's interest in rock music, and he picked up the drums — leading to a gig with a local band called THE MANIACS, on which Simon supplied drums and lead vocals (something quite uncommon at the time).

Simon worked out a deal with his parents after graduating high school, that if he couldn't "make it" as a drummer in a band within a two-year period, that he would begin a college career. Just a few months before the deadline, Simon landed a gig with a group called THE BLACK CAT BONES. The drummer befriended the group's talented guitarist, Paul Kossoff, who in turn convinced Simon to leave the group with him and begin a new outfit with singer Paul Rodgers. Soon ex-JOHN MAYALL'S BLUESBREAKERS bassist Andy Fraser signed on and FREE was officially formed in 1968. Mixing blues with hard rock, the group would prove to be quite influential, especially on the strength of their classic 1970 release "Fire And Water", and its strutting, anthemic hit single "All Right Now".

When the band broke up, it didn't take Simon long to find another gig, joining Paul Rodgers in a new band, BAD COMPANY, which was quite similar stylistically to FREE. Joined by ex-KING CRIMSON bassist Boz Burrell and ex-MOTT THE HOOPLE guitarist Mick Ralphs, BAD COMPANY was the first group signed to LED ZEPPELIN's record label, Swan Song. Their debut album, 1974's "Bad Company", would go on to become one of hard rock's all-time classics, as it birthed such long-standing rock radio standards as "Can't Get Enough", "Ready For Love" and the title track, written by Paul and Simon himself. The group hails as one of the all-time top rock outfits. Simon Kirke is the only member of BAD COMPANY who's been in every lineup of the band. 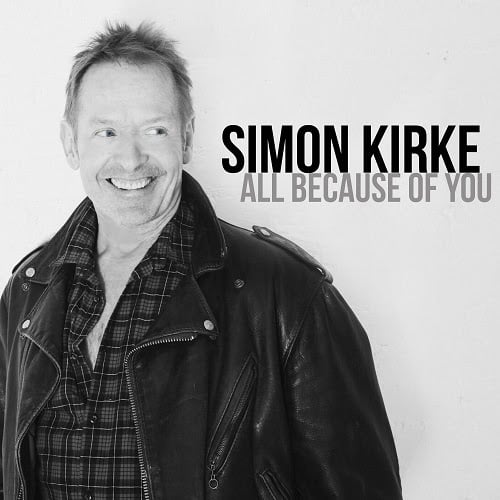