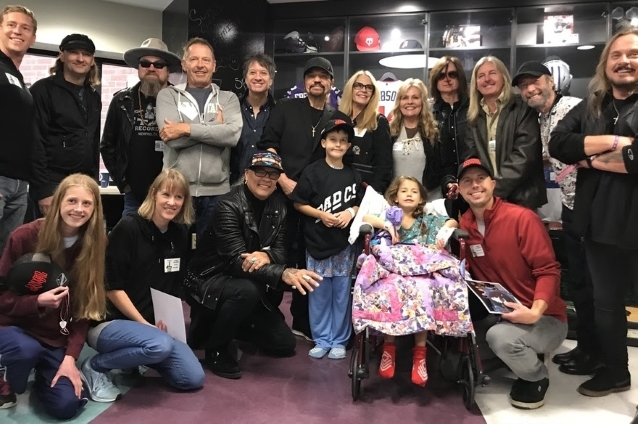 BAD COMPANY and LYNYRD SKYNYRD visited Children's Minnesota Saint Paul Hospital in advance of their show at Xcel Energy Center in Saint Paul, Minnesota on October 5. The bands performed at The Child Life Zone and visited the children and their families before making a combined $20,000 donation to the hospital. The Child Life Zone was built through support from Garth Brooks's Teammates For Kids foundation. This state-of-the-art environment provides children and teens a place to connect with others and explore healing therapies while doing what they love.

"An empowering and empathetic band of brothers and sisters visiting Saint Paul's Children’s Hospital," says Paul Rodgers about the experience.

Prior to the BAD COMPANY and LYNYRD SKYNYRD dates, Rodgers co-headlined the "Stars Align" tour with Jeff Beck and HEART's Ann Wilson in amphitheaters this summer. These tours follow the release of "Free Spirit" in June 2018 on Quarto Valley Records. The live album project, filmed during a sold-out show at London's Royal Albert Hall, features "All Right Now", "Wishing Well", "Fire And Water" and many deep tracks — some of which were never performed live by the original band, such as "Love You So" and "Catch A Train". The project hit No. 2 twice on Billboard's DVD charts and top 10 for LP releases.

Over the course of his impressive career, Rodgers has written, recorded, produced and released 30 albums and has sold over 125 million records, with his bands FREE, BAD COMPANY, THE FIRM, PAUL RODGERS + QUEEN, and as a Grammy-nominated solo artist. 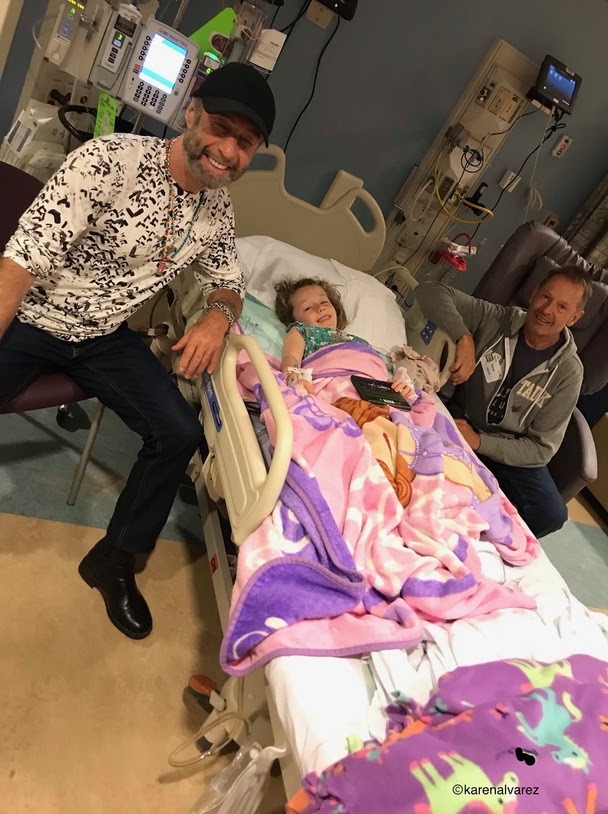