Five years after they announced that they were going on an "indefinite hiatus," Swedish sleaze rockers BACKYARD BABIES are back and are working on a new studio album for a 2015 release. The band has also been confirmed for next year's edition of the Sweden Rock Festival, set to take place June 3-6, 2015 in Sölvesborg, Sweden.

The band's latest, self-titled album topped the chart in the group's home country in its first week of release. The CD also entered the Finnish album chart at No. 31. 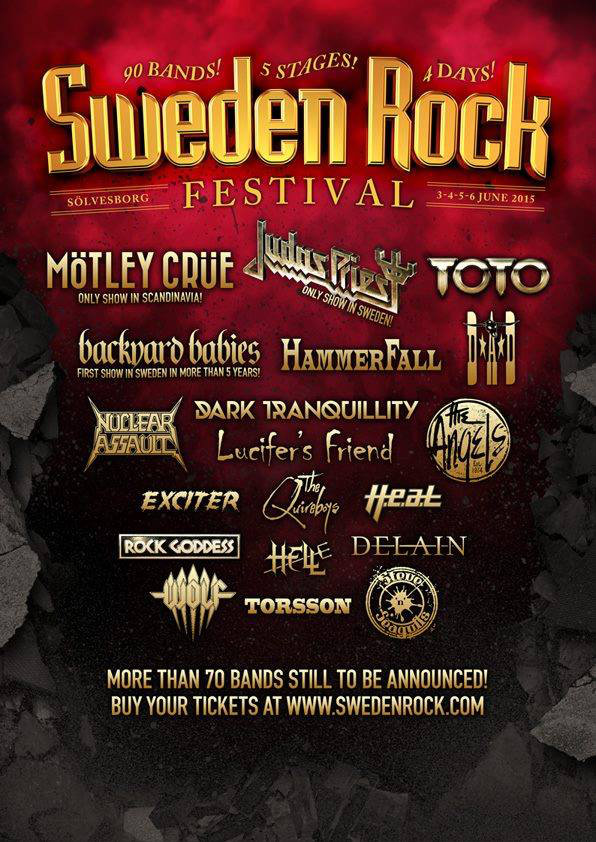