Japanese pop metal act BABYMETAL has announced that it will release a new album later this year. The band will also perform at Yokohama Arena on June 28-29 as well as at Portmesse Nagoya on July 6-7. These Japanese performances will mark the beginning of BABYMETAL's new chapter.

BABYMETAL's upcoming album will be the follow-up to 2016's "Metal Resistance". Right after the release of this second disc, they performed at London's prominent venue SSE Arena, Wembley and became the first Japanese act to have ever headlined there, breaking the all-time merchandising sales record at the venue. BABYMETAL also had successful back-to-back performances at the massive Tokyo Dome thereafter, playing to 110,000 people over two nights. 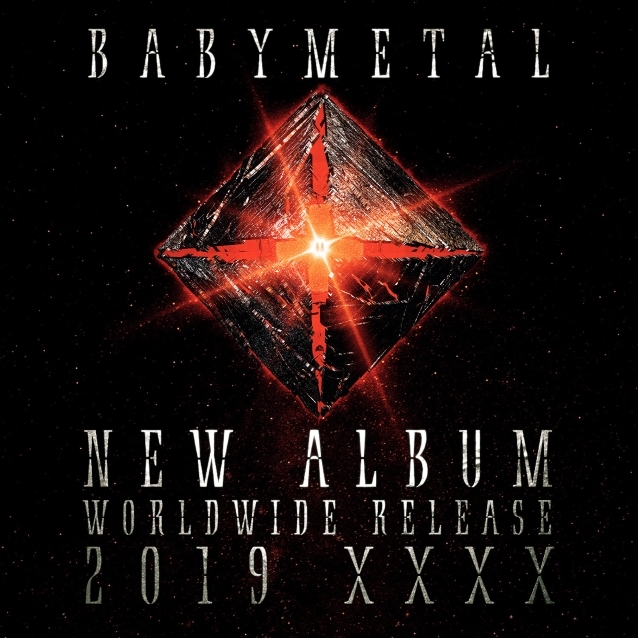