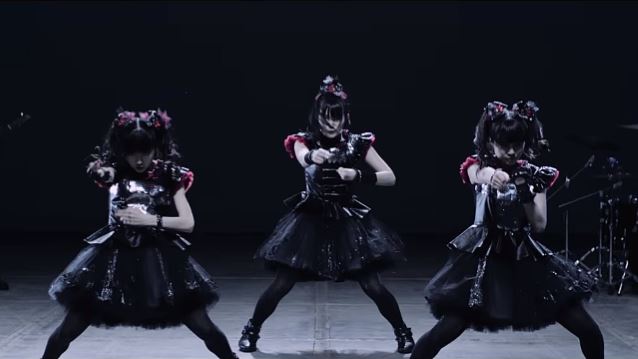 BABYMETAL will support the RED HOT CHILI PEPPERS on select dates of their U.S. tour in April. They will also hit the road with KORN and STONE SOUR in June.

BABYMETAL appeared as special guests to METALLICA at the Gocheok Sky Dome in Seoul, Korea on January 11 as part of the latter band's "Worldwired" world tour. They also supported GUNS N' ROSES in Japan in January.

BABYMETAL released a new 13-track live album, "Live At Wembley", on December 9 via earMUSIC/Edel. A digital version will was available on December 30. With a carefully selected track listing, the CD captures the spectacular performance recorded at BABYMETAL's first-ever U.K. arena show, "Babymetal World Tour 2016 Kicks Off At The SSE Arena, Wembley", which took place in London on April 2, 2016. The show saw BABYMETAL become the first Japanese artist in history to perform a headline show at The SSE Arena, Wembley. This concert garnered an attendance of 12,000 people, where BABYMETAL also broke the merchandise sales record of the venue, creating history once again.

BABYMETAL made its U.S. late-night TV debut on "The Late Show With Stephen Colbert" in April 2016, performing "Gimme Chocolate" off their debut album. 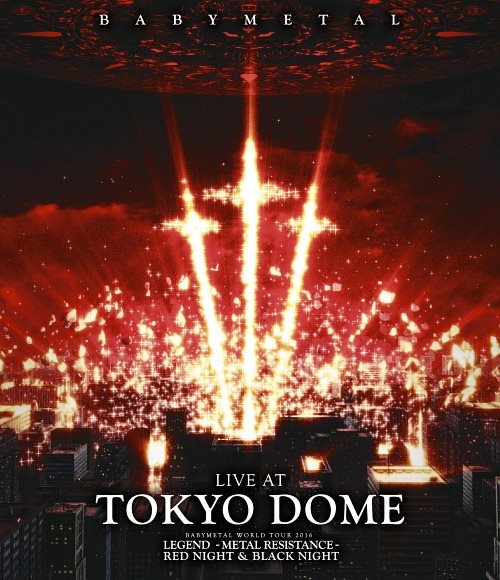