Japanese pop metal act BABYMETAL will release a new single, "Elevator Girl", on May 10. The track, which the band has already performed live (see video below), will appear on BABYMETAL's next album, due later this year.

BABYMETAL has also announced a headlining concert the the Forum in Los Angeles, California on Friday, October 11. Tickets go on sale on Friday, April 26 at 10:00 a.m. 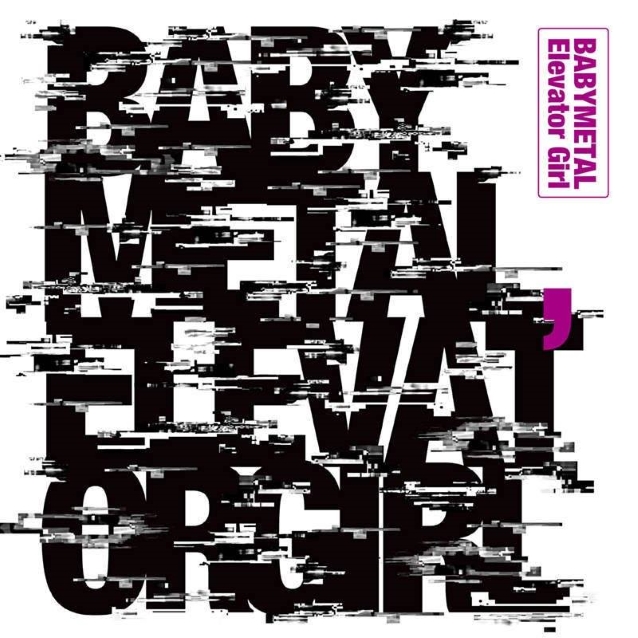 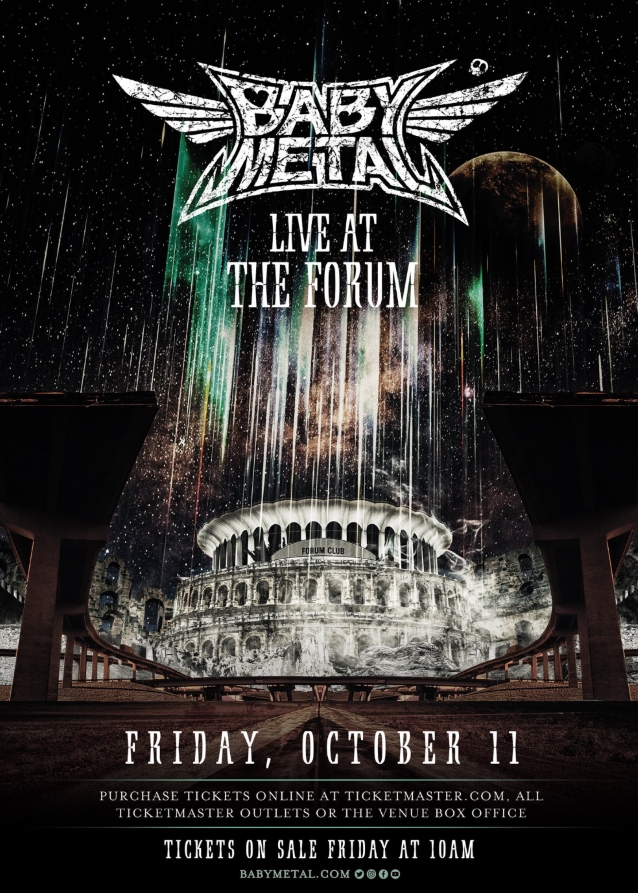