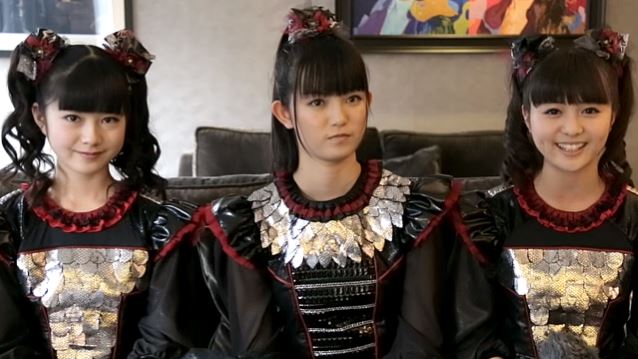 "Metal Resistance" will be released on April 1 via RAL/Sony Music Entertainment in the U.S. and earMUSIC in Europe. The CD features songs that have already been performed live, as well as many never-been-heard-before new songs.