"Aftermath", the new video from the Swedish melodic power metal band AXENSTAR, can be viewed below. The song comes off the group's fifth studio album, "Aftermath", which will be released on January 7 via IceWarrior Records/Rock It Up Records. The cover artwork (see below) was created by Felipe Machado Franco, who has previously worked with RHAPSODY, AXEL RUDI PELL, BLIND GUARDIAN, GAMMA RAY, BLAZE BAYLEY and ICED EARTH. 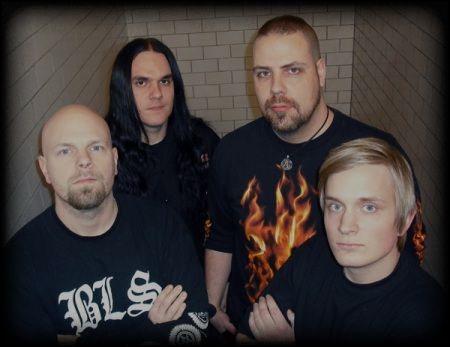