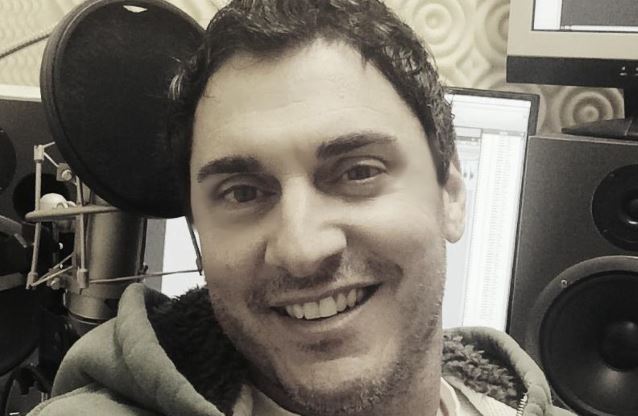 Hard rock vocalist Johnny Gioeli is set to record his first career solo album, with the international release scheduled for this summer through Frontiers Music Srl. In support of album production, Johnny has launched a PledgeMusic campaign with at least 10% of the proceeds going directly to a children’s charity.

Best known for "Double Eclipse", the iconic debut album from HARDLINE, Johnny has since recorded some thirty albums with HARDLINE, AXEL RUDI PELL band and Sega-themed CRUSH 40. Now, he says, "It's time to record the solo album I've wanted to do, and fans have asked for so often." He adds: "I'm excited not only about recording my first solo album, but doing it through PledgeMusic so fans can experience the whole process live as it happens."

Some of the exclusives offered to fans will include a live performance (streaming) and an autographed CD featuring material that was previously unreleased, including "Colorblind" and "Love Leads The Way", which was previously available only on the Japanese version of "Double Eclipse".