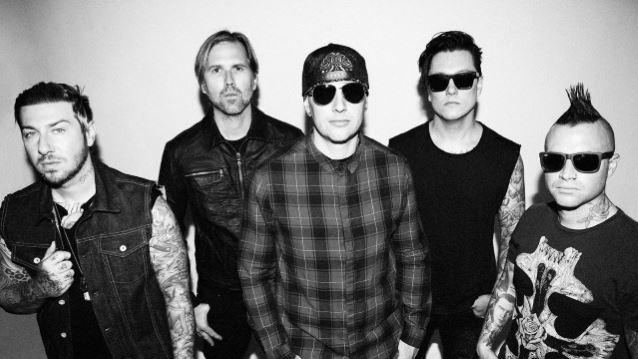 AVENGED SEVENFOLD's seventh studio album, "The Stage", debuted at No. 4 on The Billboard 200, having shifted 76,000 equivalent album units in the week ending November 3.

AVENGED SEVENFOLD's previous album, 2013's "Hail To The King", sold 159,000 copies in the United States its first week of release. The disc gave the California band their second straight chart-topper after 2010's "Nightmare", which moved 163,000 copies to hit the top spot upon its arrival.

"The Stage" was released on Friday, October 28, making AVENGED SEVENFOLD the first-ever rock band to issue an unannounced album in both digital and physical form. The quintet revealed their album was out during their live-streamed performance from the rooftop of the Capitol Records tower in Hollywood, California. The band gave a 3D/360-degree live-streamed virtual reality performance, enabling fans around the globe to view the show.

As for "The Stage", it is a 71-minute, 11-song concept album centered around the theme of artificial intelligence and inspired by the work of Carl Sagan and Elon Musk. Instead of a science fiction storyline, however, "The Stage" takes what a press statement called "a futurist's look at the accelerated rate at which technology's intelligence is expanding and what that means — good and bad — for the future." 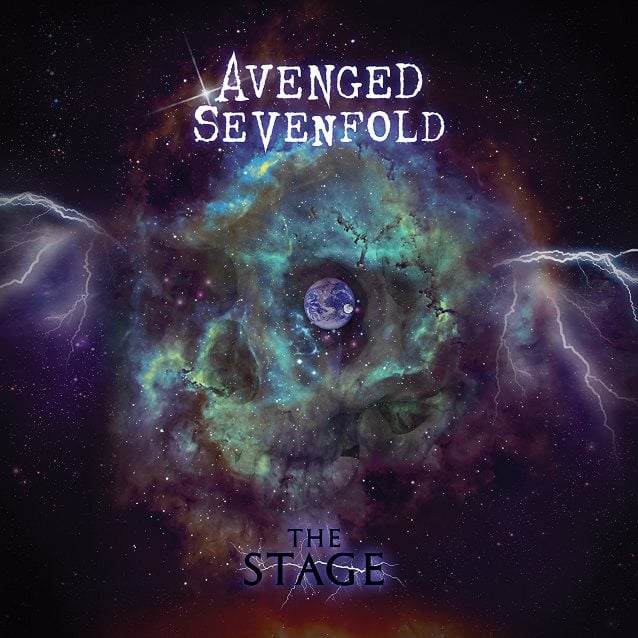