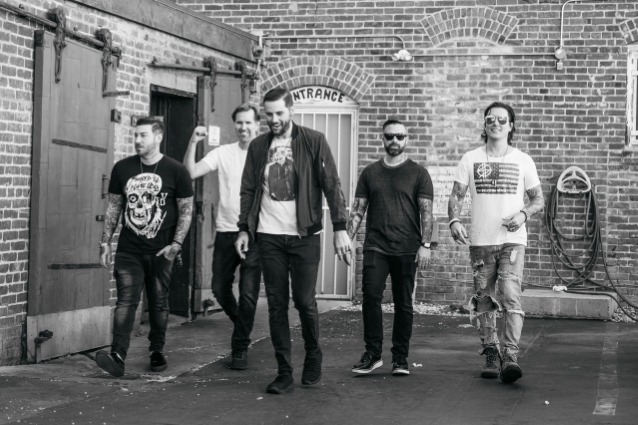 The official video for the new AVENGED SEVENFOLD song "Mad Hatter" can be seen below. The track was recorded for the "Call Of Duty: Black Ops 4" video game and the clip uses game footage to present the song.

"Mad Hatter" will be included on AVENGED SEVENFOLD's upcoming EP, "Black Reign", which will be made available on September 21. The effort will contain all four songs the band has written and recorded for the "Call Of Duty: Black Ops" franchise.

"Mad Hatter" was recorded in Los Angeles this past March and co-produced by the band and Joe Barresi, who helmed AVENGED SEVENFOLD's critically acclaimed album "The Stage", including its Grammy-nominated title track.

"'Black Ops 4' looks insane and is something completely new for fans, so we felt that we should take a similar leap with the music and go for something bigger, darker and more cerebral," says AVENGED SEVENFOLD lead vocalist M. Shadows.

About the "Mad Hatter" creative process, Shadows says: "Watching the initial trailers and looking at production sketches reminded me of the 'S-Town' podcast and its main protagonist, John B. McLemore, who was rumored to have suffered from mercury poisoning, or Mad Hatter disease. The idea of Mad Hatter and what it does to the brain is as frightening as the images we were shown. So I decided that the lyrics would shadow McLemore's life. The result is a thick-grooved song that's dynamic and has a weightiness to it."

"We have a very deep relationship with the team at Treyarch," he adds. "We're proud to be part of the family and extremely excited for people to enjoy this next chapter and our contribution to it."

"As fans of the game and as world class musicians, AVENGED SEVENFOLD has demonstrated an innate ability to convey the emotion and raw power of the 'Call Of Duty' Zombies experience," said Jason Blundell, director of Zombies at Treyarch. "We're introducing fans to a new cast of characters in 'Black Ops 4' and delivering the biggest Zombies experience to date. With IX, we knew we needed something epic and A7X delivered."

"Call Of Duty: Black Ops 4" is published by Activision and developed by Treyarch with additional development support from Raven Software and PC development with Beenox.

M. Shadows told Kerrang! magazine about "Mad Hatter": "The song is dark and brooding. We wanted to capture a difference feeling than a straight-ahead 'zombie killer' track. These songs are good places for us to experiment with our sound. I would put this in the category of 'dark alternative.'"

"Mad Hatter" is the first original material AVENGED SEVENFOLD has released since last year's "Dose", which originally surfaced in the Gameloft mobile game "Dungeon Hunter 5". It later appeared on the "deluxe edition" 2017 reissue of the group's 2016 studio album, "The Stage". 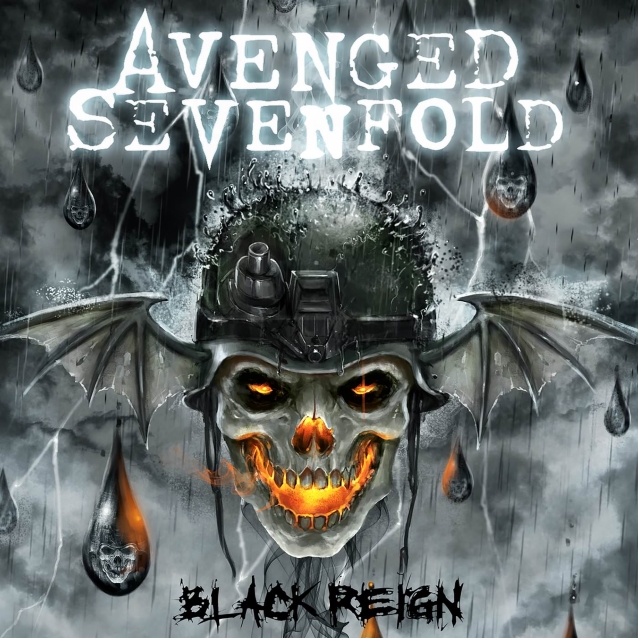 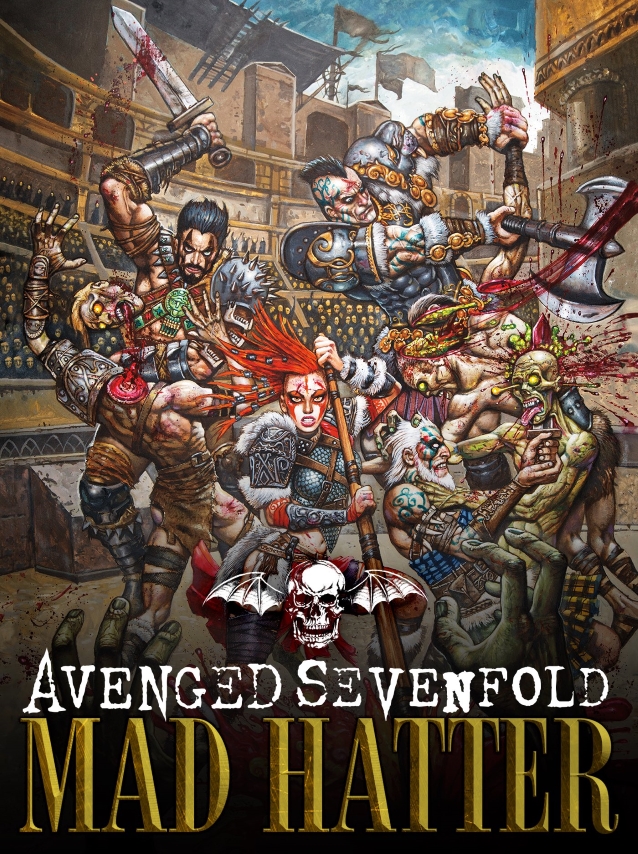