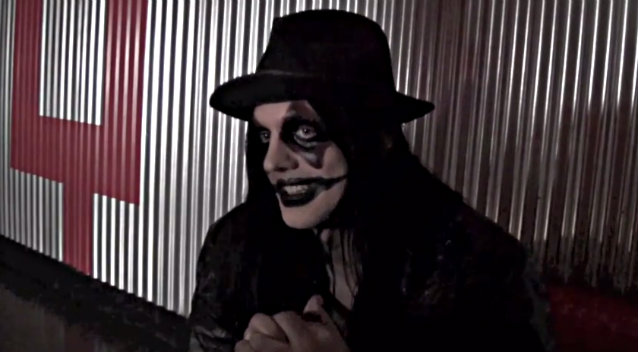 RockNLive.org recently conducted an interview with Johannes Eckerström of Swedish metallers AVATAR. You can now watch the chat below.

AVATAR's fourth full-length album, "Black Waltz", was released on February 14, 2012 via eOne Music. The CD was produced by Tobias Lindell (EUROPE, MUSTASCH, HARDCORE SUPERSTAR) and includes songs from a limited-edition EP that was released in Sweden at the end of October 2011.

AVATAR earlier in the year completed a North American tour as the support act for SEVENDUST and LACUNA COIL. This marked the very first time the band played the U.S., with dates stretching up and down the East Coast.