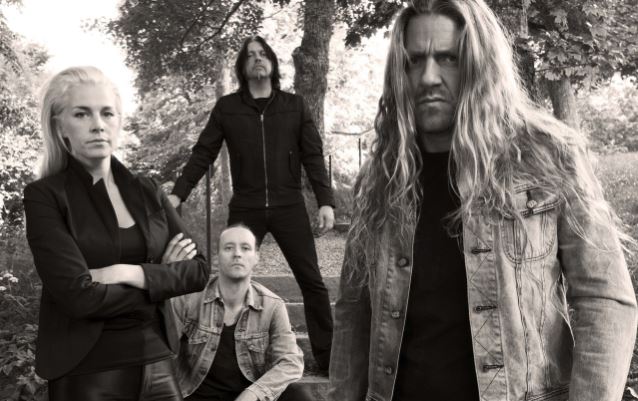 To celebrate the as-yet-untitled CD's arrival, AVATARIUM will embark on a European headlining tour with support support from their Islandic labelmates THE VINTAGE CARAVAN. Opening the trek will be SPIDERS.

Comments AVATARIUM guitarist Marcus Jidell: "The last six months we have been writing, rehearsing, demoing and now we finally started the recordings for our next album.

"We're all super excited about the new songs and since the album will be released in October, what could be a better way to celebrate then to go on tour right after!

"AVATARIUM loves to play live. We always try to make every evening special and to blend the vibe of the '70s with the heavy sound of today. Also, we are very happy to be touring with two great bands, THE VINTAGE CARAVAN and SPIDERS." 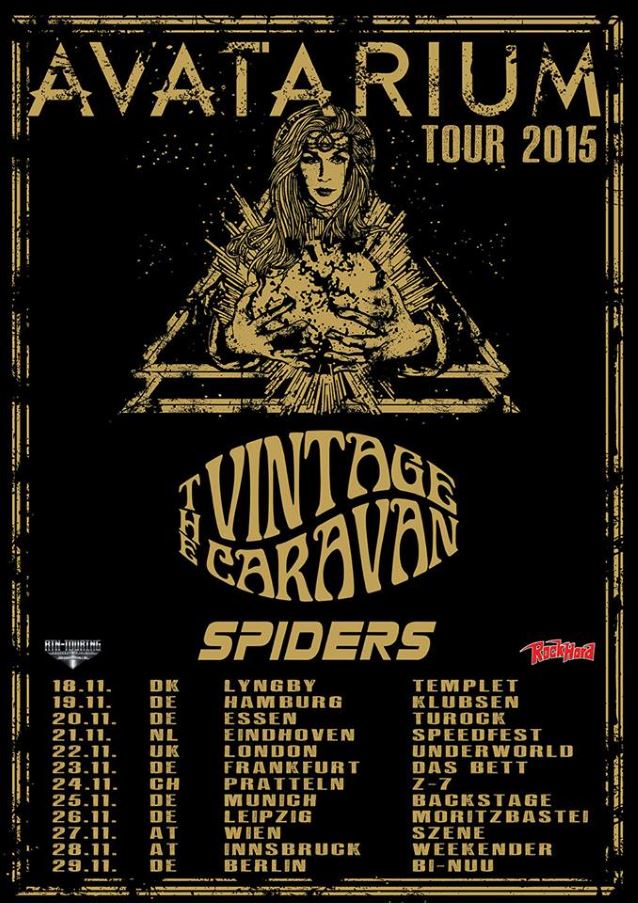