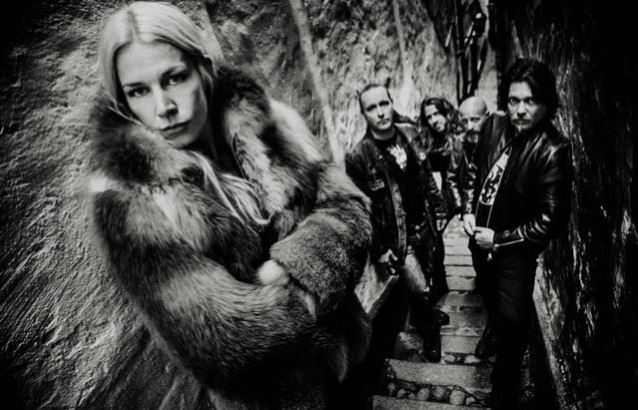 Another appetizer for the forthcoming CD in the form of a video from the rehearsals for the record can be seen below. 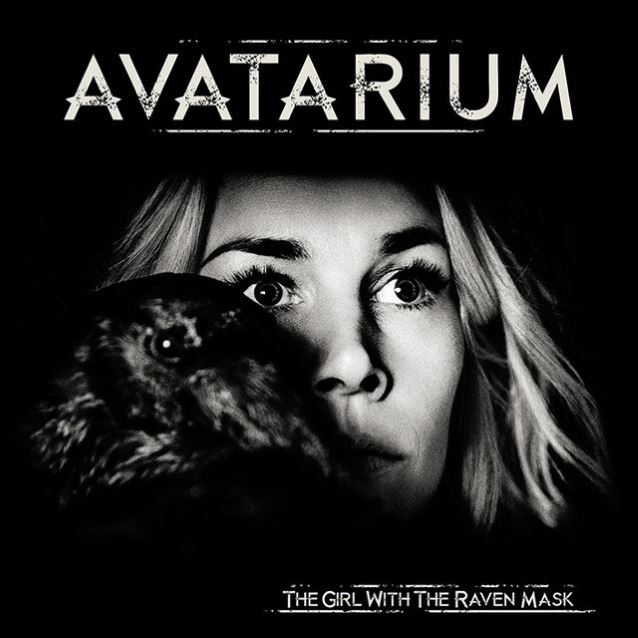