According to Law360, a California appeals court ruled on Monday (January 26) that the creators of a book on legendary OZZY OSBOURNE/QUIET RIOT guitarist Randy Rhoads did not breach a contract with Rhoads' family by using materials they had agreed only to use in a never-made documentary, saying they had a First Amendment right to publish it.

The three-judge panel overturned a lower court's denial of a motion to dismiss the suit under California's law against suits used to curtail First Amendment rights, known as the anti-SLAPP statute.

Louis Petrich of Leopold Petrich & Smith APC, who represented the book's creators, argued earlier in the month that the purportedly "proprietary" information contained in the book could have been procured from the late guitarist's family's public tributes to Rhoads or elsewhere.

Back in Deccember 2012, Rhoads' estate and family filed a lawsuit against the filmmakers and authors Peter Margolis and Andrew Klein, the publishing company Velocity Publishing Group, Inc., and co-author Steven Rosen in connection with a failed documentary film project on the life of Randy Rhoads and the publication of a book stemming from the defendants' involvement in the project. The complaint accused the defendants of fraud, breach of contract, invasion of privacy, misappropriation of rights of publicity and making extensive and unauthorized use of personal information and photos from the documentary project.

In late 2012, Randy Rhoads' mother, Delores Rhoads, along with the late guitarist's siblings Kathryn Rhoads D'Argenzio and Kelle Rhoads, learned that a coffee table book titled "Randy Rhoads" had been released, co-authored by Andrew Klein and rock writer Steven Rosen with the assistance of Peter Margolis and Denny Anderson. The family obtained a copy of the book and was "both astonished and horrified to see that Klein and Margolis are holding themselves out as 'experts' on the life of Randy Rhoads, implying that they had the approval and cooperation of the Rhoads family, which they did not," according to a press release from the Rhoads family's publicist, Nancy B. Sayle of VQPR, LLC.

"On April 1, 2007, Margolis entered into an agreement with the Rhoads family to produce a single documentary film on the life of Randy Rhoads," the press release adds. "Margolis assured the family that the film would be completed within three years. From that point on, however, Margolis himself did not own any of the ideas and materials obtained or created in the production of the documentary, or any of the photos, videos or sound recordings collected for use in it, having assigned all of that to Dakota Films, the company financing and producing the documentary. Over the next several years, Margolis, Klein and others, working for Dakota Films, went forward with the project. Although Margolis reportedly claimed, as of early 2012, that the documentary was completed — 'in the can' — it has never been released. Individuals who saw portions of it during production have reported that it was 'edited poorly and unprofessionally,' and that the quality of the film was 'abysmal.' The Rhoads family was frustrated by what they considered the mediocre quality of Margolis' film, and by the fact that the 'official documentary' they had so long hoped for had never come to fruition. This has been especially painful for Randy's mother, Delores Rhoads, who is now in her nineties, and has spent the last three decades carefully preserving and advancing the legacy of her son."

The press release continued: "The family contends that Margolis and Klein have stolen the materials; they have no rights or ownership of, from the failed documentary. They used them in the book, in order to try to exploit Randy and the family for their own profit, while trying to establish themselves as 'authorities' on Randy Rhoads. They have falsely implied that they have the Rhoads family's support and cooperation for the unauthorized book. The family emphasizes that in no way did they authorize or participate in publication of the book, nor have they had anything more to do with either Margolis or Klein since the production of the unreleased documentary ended. Moreover, according to the family's complaint, the book contained more than fifty instances in which Klein and Margolis had used, without permission, photos, excerpts from interviews and other personal information that had been provided to them by the Rhoads family solely and exclusively for use in the authorized documentary film and for no other purpose."

Randy Rhoads died in a 1982 plane crash at age 25 while on tour with Osbourne. 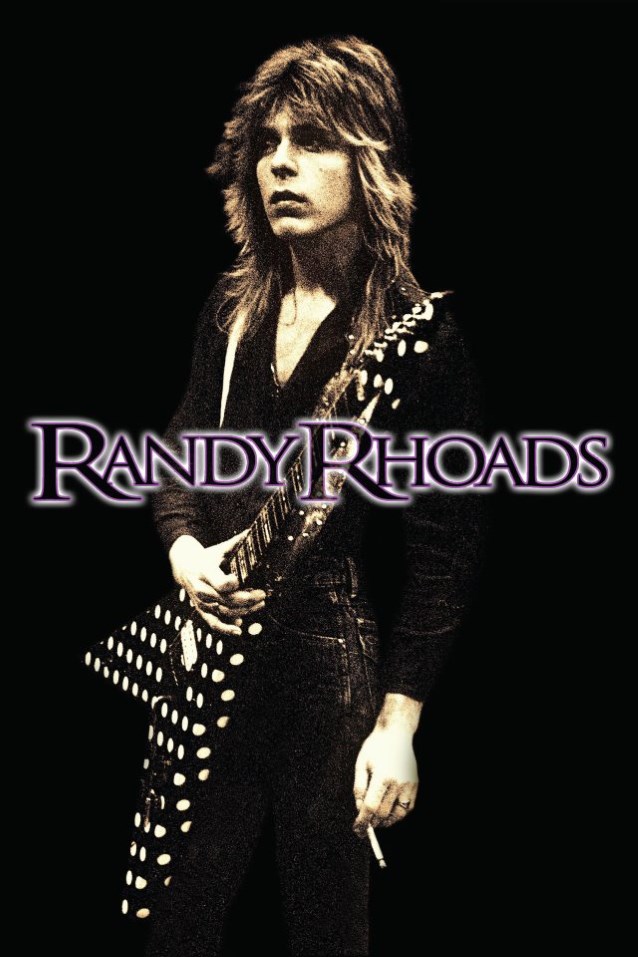