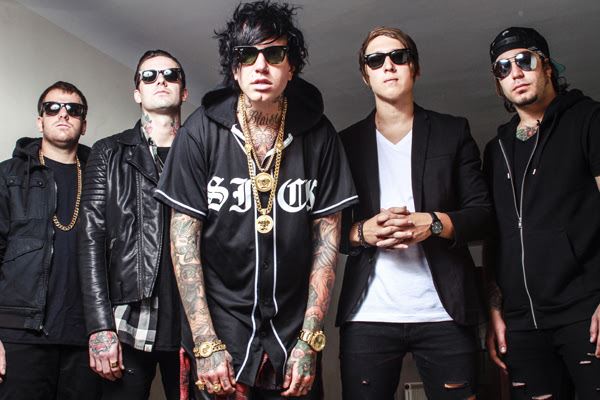 ATTILA, the metal band you love to hate but can't deny, is about to indulge your "guilty pleasure." Fresh off a majorly successful main stage stint on this summer's Warped Tour, where they attracted absolutely massive crowds on a daily basis, the irreverent party moshers from Atlanta will release their new album, "Guilty Pleasure", on Monday, November 24.

Of the new CD, ATTILA frontman Chris "Fronz" Fronzak confidently boasted, "We are extremely excited to announce the release of our upcoming album, 'Guilty Pleasure'. We've been working on this album for over a year and I am 100 percent confident that this is the best album we've ever created."

He continued, "Whether you were a fan of 'About That Life' or a fan of 'Outlawed', this album will appeal to everyone. Even if you pretend to hate our music, you will love this album. It will be your guilty pleasure."

Fronz was also quick to note that the album represents sonic growth for ATTILA, saying, "Musically, this is the heaviest album we've ever written. It still has our signature sound but it's a new refreshing twist. Lyrically, I really expanded my horizons. I wrote the most personal song I've ever written on this album. I still have some ignorant party hits, but I also drop some serious knowledge on this album.

In advance of the album's release, ATTILA will headline the Monster Energy Outbreak Tour with CROWN THE EMPIRE, LIKE MOTHS TO FLAMES and SWORN IN. 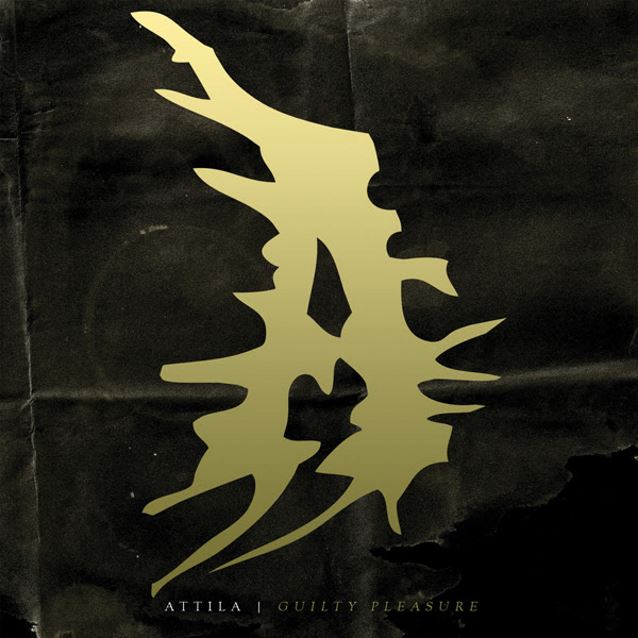