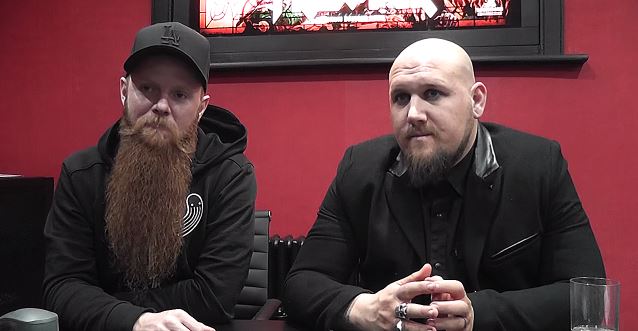 Speaking about the energy level in ATREYU since the band announced its return last year, Saller said: "The energy within the band is, I feel, it's… you couldn't calculate it. It's kind of insane, I think, that we all have the same fire in our belly that we did when we were sixteen years old and were just starting a band, you get the fucking jitters when you go on stage and when the show is over, you're pissed about it. We've never had two days of [doing] press [interviews], ever, just hanging out solid, and everyone's still in a great mood. We're tired, [but we're still] happy to talk about the band and happy to be here. I feel fortunate that we can go away for almost five years and not play a single show and have exponentially grown over that time, it's just baffling."

Added McKnight: "The energy coming from each of us for this rebirth, if you will, it's just a fucking firehose — an inexhaustible supply of water. Every single thing we do, we love it. Each song we wrote came out so easily and was perfect for exactly what we wanted to do. Every single aspect of this comeback has been perfect. Every show, the fans were fucking phenomenal. To feel that love again… I kind of forgot how that felt… We played Chain Reaction [in Anaheim, California for our first show back], and there were four hundred people and a [lot of] our friends in that room, and by song three, I felt like I had just jumped in the ocean, I was so sweaty and exhausted, and we had fourteen more fucking songs to go."

Continued Saller: "It's cool to be 31 and get to go out on stage with you friends and have it feel new and exciting. I feel like most people get very jaded by this business, and a lot of bands just keep going on autopilot, and I think that's a horrible, horrible thing."

ATREYU's comeback album, "Long Live", will be released on September 18 through the Search And Destroy imprint as part of the newly announced joint venture between Raw Power Management and Spinefarm.

The "Long Live" clip was directed by McKnight.

McKnight said about pulling double duty as director for the video: "Writing/directing the music video for 'Long Live' has easily been one of the most exhilarating and fruitful artistic endeavors I've been a part of. This was my first attempt at either role and I have to say it was an absolute pleasure.

"The album 'Long Live' (and the title track!) is without a doubt the best music we've ever written and I can't wait to share it with everyone."

McKnight has provided the art direction for the entire project, from album artwork to promo photos, making the project truly of the band and by the band. "To be at the helm of a project that holds so much love and joy for provides an indescribable sense of excitement and pleasure," McKnight said. "It is truly a fantastic experience and an honor unlike any I've ever known." 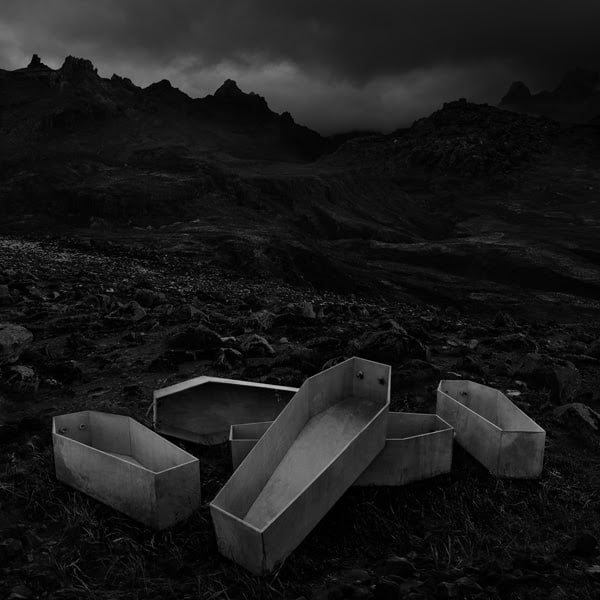