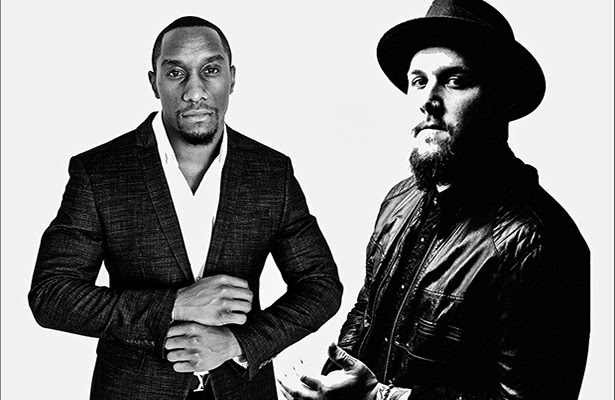 AMERICAN GENTLEMEN, the project of ATREYU drummer, vocalist and songwriter Brandon Saller and platinum-selling producer Christopher "C4" Umana, will release an EP, titled "Ghosts", on October 18. The five-song effort will be available on Spotify and Apple Music.

AMERICAN GENTLEMEN is not the type of music most would expect from either member of this Los Angeles-based duo. With past successes respectively in hip-hop and hard rock, C4 and Saller have united to create a unique sound that blends influences of folk, rock, hip-hop, R&B and others that are polished with C4's incredible production and creative mind. With Saller's group ATREYU, the band is known worldwide, has reached gold status on multiple albums and have earned the respect of being a top rock act of the 2000s. C4 has had success as both a producer and songwriter, working with Big Sean ("Dark Sky Paradise"), Kelly Rowland ("Here I Am"), Trey Songz ("Tremaine", "Trigga", "Chapter V"), Tank ("This Is How I Feel"), and many others.

"This project for me is a huge element to my growth as a writer," says Saller. "Working with C4 (who is a production genius) has blown the doors open for me wanting to venture into other genres."

The duo initially met in 2014, and began working together on music in 2016, which was a natural pairing and brings out the best strengths of each.

"Working with Brandon Saller is so effortless" comments C4. "It almost feels like we grew up in the same home. I am able to carry out his vision through music and the collaboration is magical." 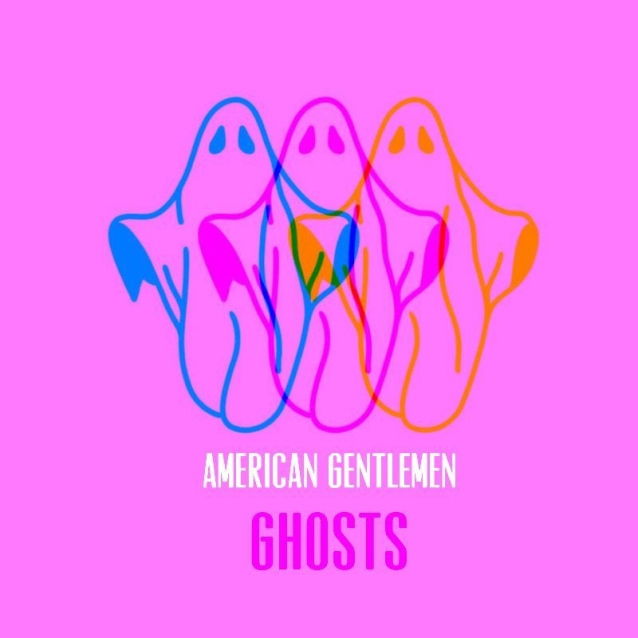