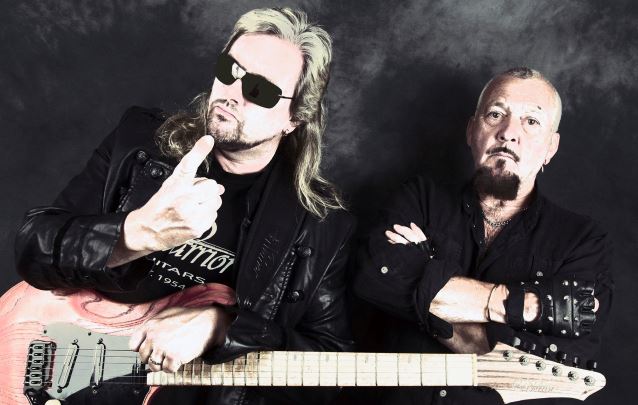 For the last four years, the rock world has been buzzing about Atkins and May's music. Together they have created three records available on Gonzo Multimedia. There are enough doses of melody and metal madness to entice all fans of the genre, and while it is solid, honest, working-class heavy metal, it also has its roots in contemporary metal with some fine axe-work and killer choruses.

This marriage of metal mayhem has earned them stunning reviews from the world's press and has seen them gain a steady momentum of fans globally since their initial release back in 2011. After the worldwide success of "Serpents Kiss", "Valley Of Shadows" and "Empire Of Destruction" once again coming straight from the "home of metal," out of the heart of the U.K.'s "Black Country," "Anthology" is yet another "collection of classic rock and British metal [that] is an essential addition to all who love this genre that's no afraid to merge metal moments with progressive thought," according to a press release.

Paul says: "It was quite a task to choose which songs would make it onto this compilation as there's such a diversity in the styles of tracks, but I hope this reflects the wider view of the rock and metal we love doing."

Al adds: "The reviews from the first three albums were great and said it all, so it was difficult to select the songs for the album, but I think you'll agree that we made the right choices, and 'Anthology' for me ticks all the right boxes!" 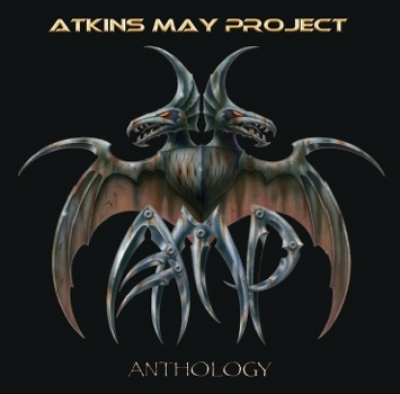