The song "Who's To Blame?", taken from "Santa Muerte", can be streamed below.

War, Is What's On My Mind And It's My Only Cause
War, For The Better Of Mankind And It's What Frees Us All
I Need War! All-Out War!

War, Is What Settles All And Keeps The Weak In Place
War, Starves My Enemies But It Puts Food On My Plate
I Need War! 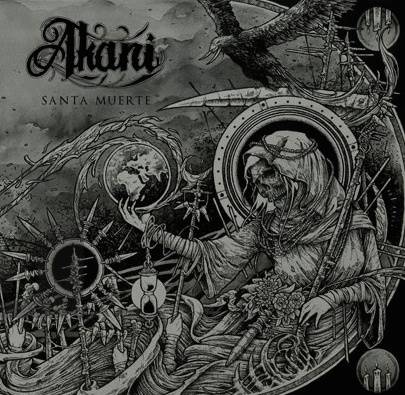