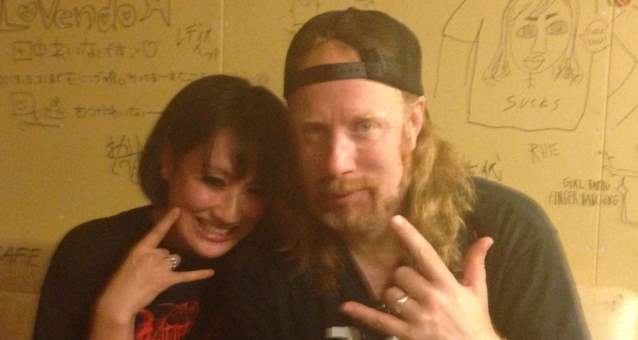 On August 5, Metal Moment podcast's Japanese correspondent Dr. Mikannibal of SIGH conducted an interview with AT THE GATES vocalist Tomas Lindberg at the Gonpachi restaurant in Tokyo, Japan. You can now listen to the chat using the audio player below.

AT THE GATES' "The Flames Of The End" DVD was released in April 2010 in the U.S. through Earache Records.

AT THE GATES released its definitive album, "Slaughter Of The Soul" — often regarded as one of the all-time greatest metal albums — on Earache in 1995, before touring the world and abruptly disbanding. Members of the band went on to play major roles in other notorious metal acts such as THE HAUNTED and CRADLE OF FILTH, before reforming for a tour in 2008 to rapturous response. 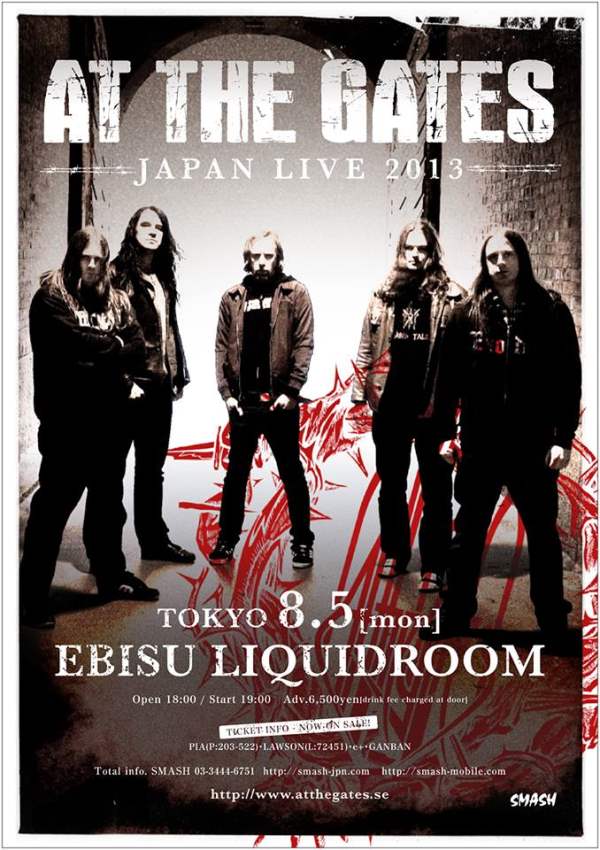