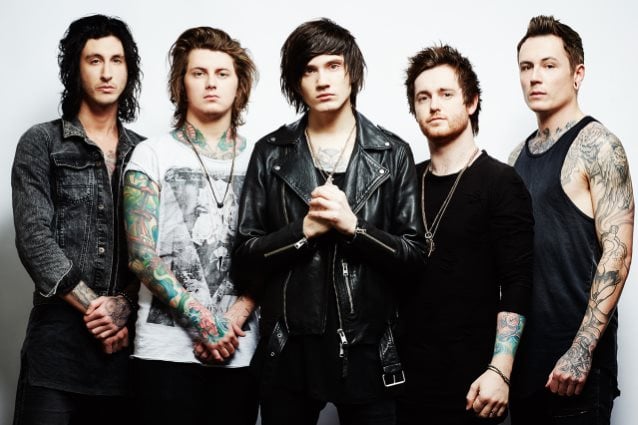 A track-by-track breakdown of "The Black", the new album from ASKING ALEXANDRIA, can be seen below. The CD was released on March 25 via Sumerian Records. 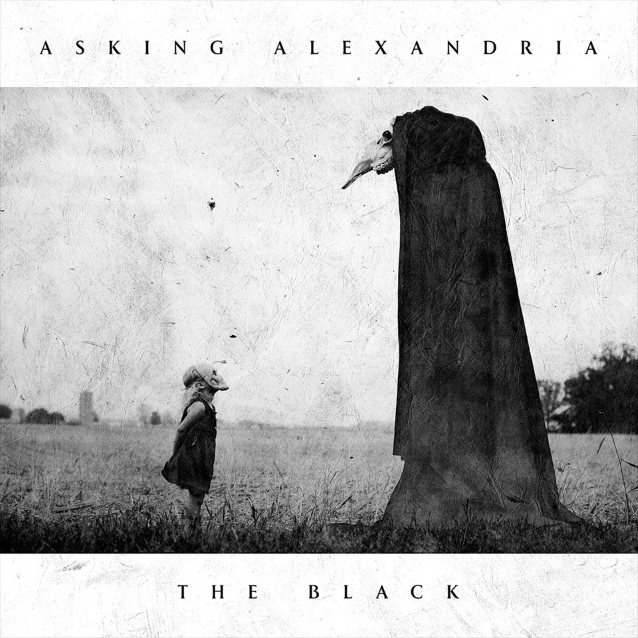