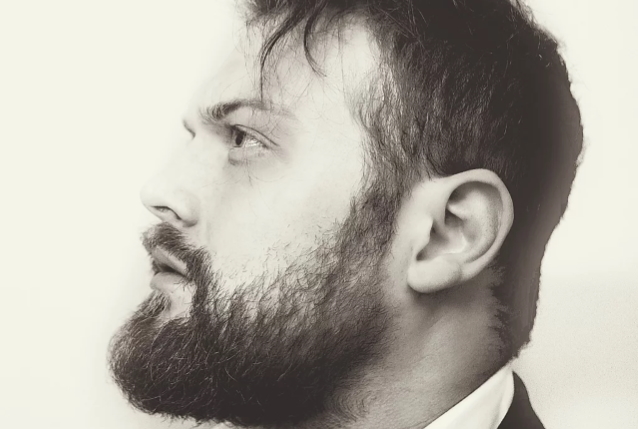 ASKING ALEXANDRIA singer Danny Worsnop has released brand new single, "Another You". The track comes ahead of Danny's U.S. headline tour that kicks off on January 3 in Scottsdale, Arizona.

Speaking on his latest, blues-laden song, Danny says: "Beyond excited to finally have this out. 'Another You' was the first song I recorded in my home studio when I finished building it... it might have even been before it was finished! But either way, it was a great sense of accomplishment, and it instantly became one of my favorite songs I'd ever written. Huge thanks to Denis Lesjak (Golds House Music) for writing an amazing instrumental bed and Austin Hull for the great job he did mixing and mastering."

Fans can catch Danny live throughout January 2020 on his "On Tour: The Tour" headline run across the U.S. with special guests STARBENDERS. Tickets are available from DannyWorsnop.net

"Another You" follows the release of Danny's solo album "Shades Of Blue", which arrived earlier this year to much critical acclaim.

Worsnop told Alternative Press about his solo project: "Don't go into it expecting it to be an ASKING ALEXANDRIA album. A lot of people compare the work I do with [WE ARE] HARLOT and the work I do as a solo artist with ASKING ALEXANDRIA. And they are totally different things. It'd be like watching Keanu Reeves and being, like, 'Well, that was nothing like 'The Matrix'. It's Keanu Reeves. It should have been 'The Matrix'."

"People are scared of creativity," Worsnop elaborated. "But it's only within this weird little subgenre where people have this elitist, closed-minded mindset where people can only do one thing. And in all of these genres, I find that artists are celebrated for trying new things and being adventurous, and for some reason, in the little rock community, it isn't [like that]." 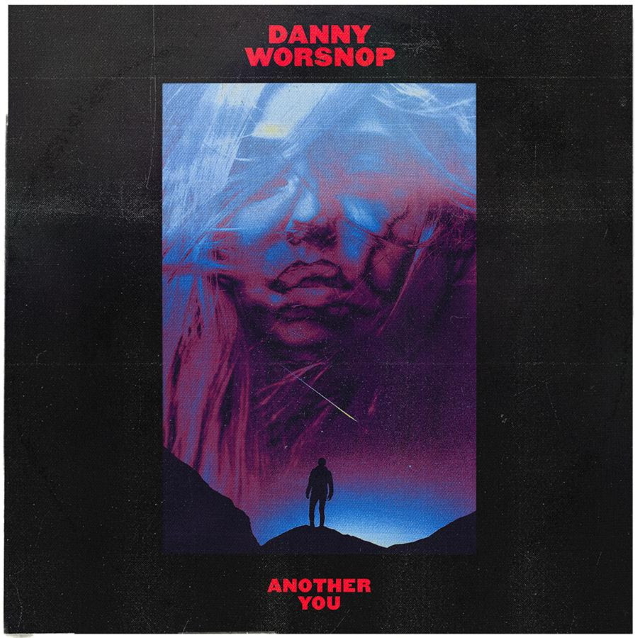