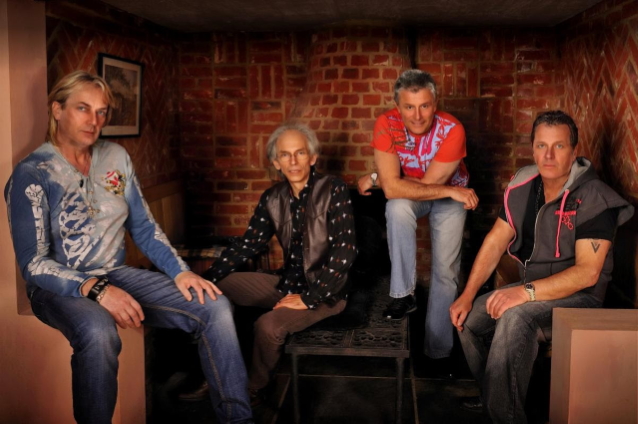 ASIA took the world by a storm with its eponymous debut album, globally the biggest-selling album of 1982. The single "Heat Of The Moment", a huge soft-rock anthem, reached the Top 40 in over a dozen markets. peaking in the U.S. at No. 4 on the Billboard Hot 100 and No. 1 on the Billboard Mainstream Rock chart.

The four original members of ASIA — John Wetton (KING CRIMSON; lead vocal/bass), Steve Howe (YES; guitar), Carl Palmer (EMERSON, LAKE & PALMER; drums) and Geoff Downes (THE BUGGIES, YES; keyboards), reunited to celebrate their 25th anniversary in 2006 and 2007 with a world tour. A live album from the tour "Fantasia: Live In Tokyo", was released in 2007 as they returned to the studio together for the first time in a quarter of a century. The reunion would yield three stunning albums, "Phoenix" (2008), "Omega" (2010) and "XXX" (2012) as they celebrated their 30th anniversary. Of these later albums, Palmer said: "The chemistry and energy that conies out when the four of us are working together is reflected in the new material." For his part, Wetton marvelled at how far the band had come. "Each one of us is comfortable as a human being, and the sound reflects the collective maturity of these four people who are not only eager to explore but also relaxed enough to luxuriate in the strength of the material," he said. This box set features the original ASIA lineup, reformed in 2006, and brings together, for the first time. all of ASIA's essential music into one concise collection.

"Fantasia: Live In Tokyo", the two-CD live show from ASIA's 2007 world tour, features many of the tracks from their first two albums, "Asia" (1982) and "Alpha" (1983), and includes "Heat Of The Moment" and "Don't Cry" together with heritage tracks from each of the band members musical history. The band also performed live. for the first time, an acoustic version of "Ride Easy", a B-side from the debut single "Heat Of The Moment". The box set collection is completed by the three reunion studio albums "Phoenix", "Omega" and "XXX". These represent some of ASIA's finest moments and allowed the band to explore fully their rock and progressive roots. These albums are presented together in a superb collector's edition boxset designed by Roger Dean, who produced all of the original albums' artwork. The box set cover image was previously unused and the "Fantasia" sleeve design has been updated by Roger. 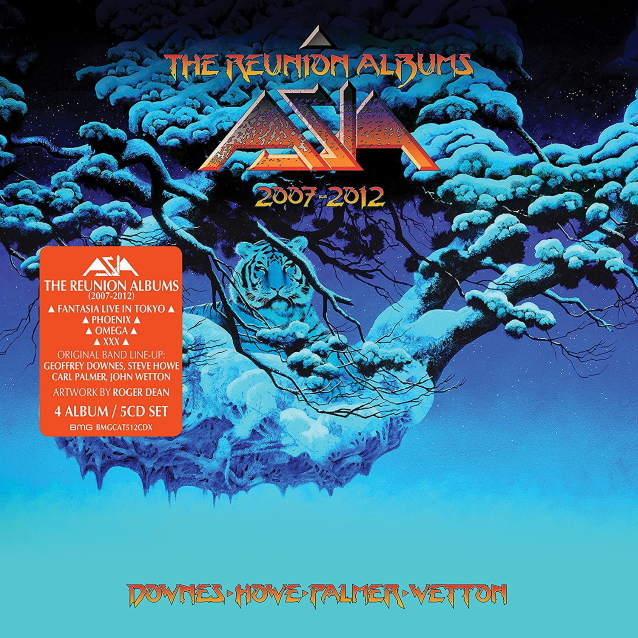 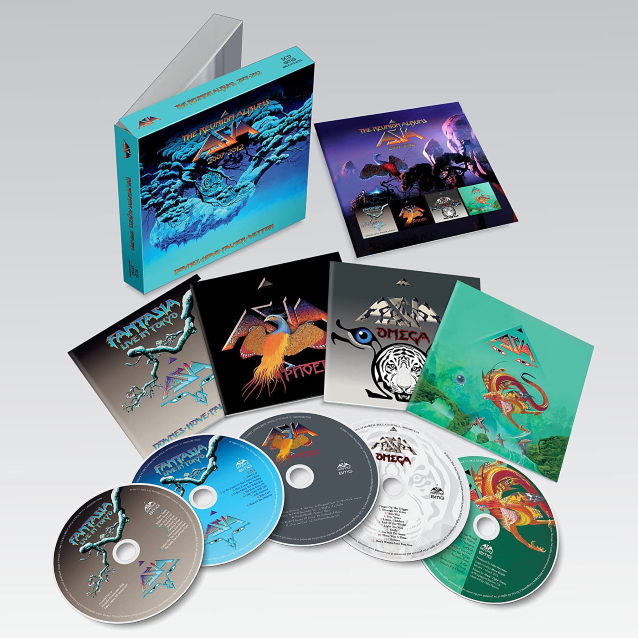 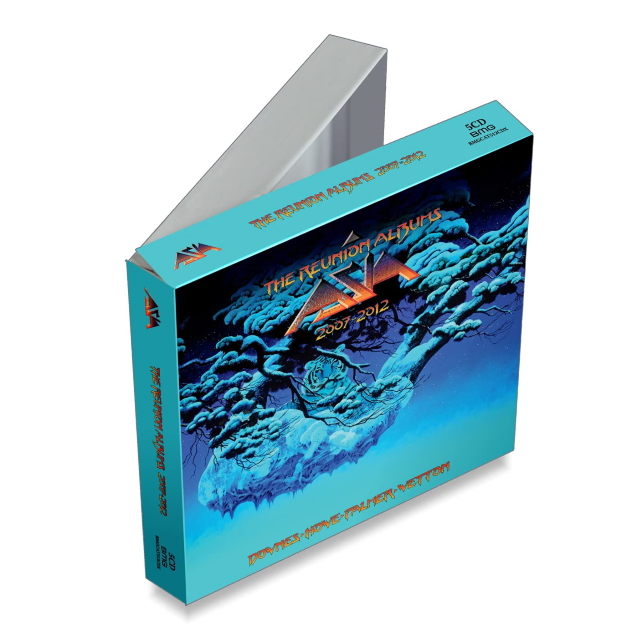