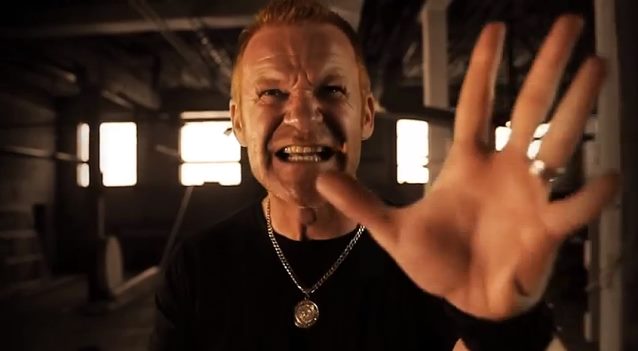 The video for the song "This Is My Hell" from ASHES OF ARES, the band featuring Matt Barlow (ex-ICED EARTH), Van Williams (ex-NEVERMORE) and Freddie Vidales (ex-ICED EARTH), can be seen below. The clip was directed by David Brodsky (MUNICIPAL WASTE, WHITECHAPEL, KYLESA, REVOCATION) and was shot in an old steel foundry in Newburgh, New York along the Hudson River.

ASHES OF ARES' self-titled debut album was released on September 6 via Nuclear Blast Records. The CD was recorded in part at Morrisound Recording in Tampa, Florida with legendary producer Jim Morris (ICED EARTH, OBITUARY, JON OLIVA'S PAIN, JAG PANZER). It was made available as a limited CD in a digipak, including a bonus track, as well as in two different 2LP versions.

Making of "This Is My Hell" video: 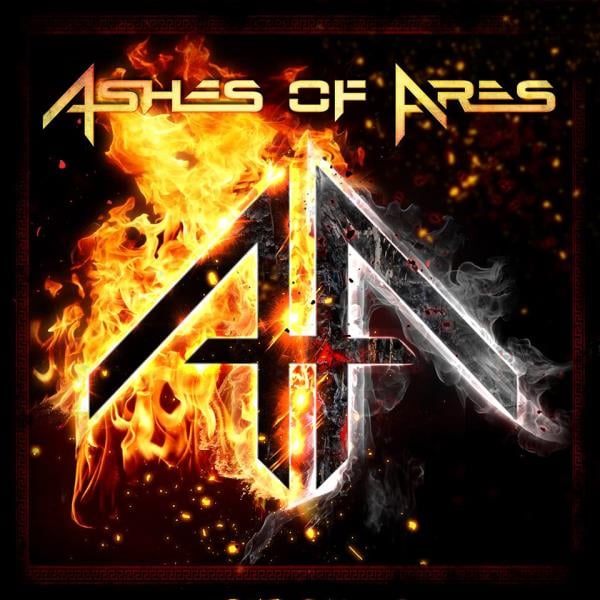