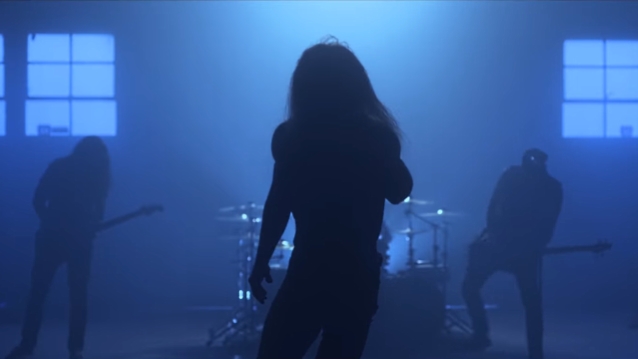 The official music video for a new AS I LAY DYING song called "Redefined" can be seen below. The track features a guest appearance by AUGUST BURNS RED frontman Jake Luhrs.

AS I LAY DYING vocalist Tim Lambesis commented: "I want to thank @jakeluhrsabr for doing vocals on Redefined with me! It was so much fun having him over at my home studio and I got to engineer his vocals myself. He is a true pro with incredible range!"

In May 2014, Lambesis was sentenced to six years in jail after pleading guilty to paying a San Diego police officer posing as a hitman $1,000 to kill his wife. Approximately two and a half years later — in December 2016 — he was discharged from a California detention facility and was transferred to the Division of Adult Parole Operations.

In June 2018, AS I LAY DYING played its first show with Lambesis in five years and released the aforementioned new single. Lambesis also owned up to his crimes in a long apology on the band's Facebook page after his release. 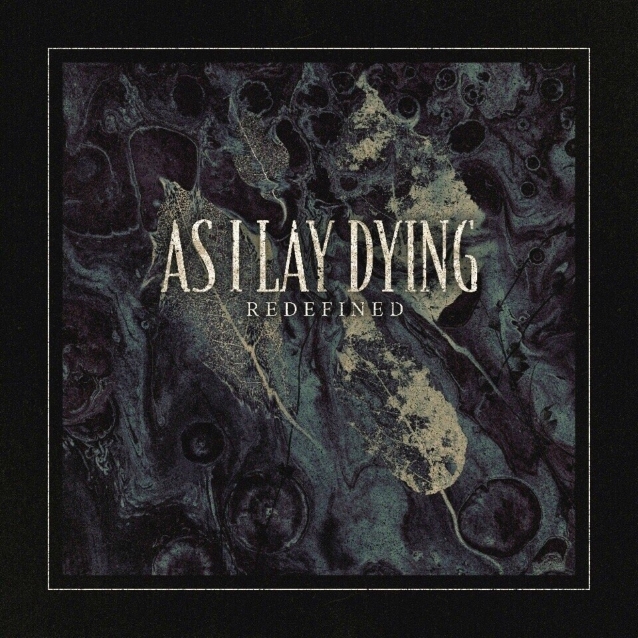