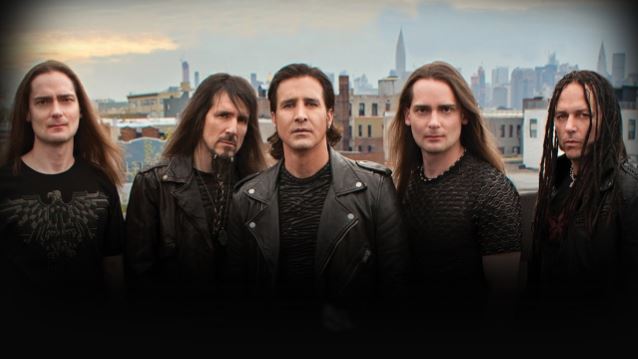 Thal said in a recent interview with TeamRock that Stapp is thriving as ART OF ANARCHY's new lead singer, adding that the band is providing a healthy environment for Stapp as he continues his fight to stay sober. Thal explained: "The band, ART OF ANARCHY, is drug free. Me and the Votta brothers [guitarist Jon and drummer Vince] have never even smoked a cigarette, none of us drink, have never done drugs, never smoked pot or anything like that."

ART OF ANARCHY made its live debut on October 27, 2016 at the Gramercy Theatre in New York City.