Starting this June, the mighty ARMORED SAINT will head back out on the road, playing to fans across the world this summer. The first run of dates kicks off in the USA, with the band joining METAL CHURCH for a special West Coast trek. ARMORED SAINT's Joey Vera (bass) comments: "We're super excited to go back out for some select dates this summer. The June dates with METAL CHURCH are a fan-made match that is sure to be an amazing time!"

ARMORED SAINT will also make several European festival and club appearances this July, before concluding their world tour in Japan at Loud Park.

Regarding the songwriting process for "Win Hands Down", Vera told Metal Forces magazine: "[John and I] always have these discussions — him and I — about what we’re gonna do, and the state of the music. We look at our past a little bit, and we look at what our intentions are gonna be. We usually have the same conversation, and it goes something like this. For one thing, we never wanna repeat ourselves. We don't want to just make part two of another record that we made and at the same time; we want to experiment more. We want to push ourselves as far as the soundscapes go, and as far as instrumentation or arrangements go. We never wanna go out and just make a record that is obligatory, you know what I mean? We never wanna feel like we're obliged to please a group of fans, let's say, where all they wanna hear is 'Symbol Of Salvation' over and over and over. We never wanna do that. We always have to make music that's basically pleasing to ourselves first. Now, that's not to say that we are willing to just completely abandon everybody. We are well aware of where we come from and what the lineage is of our group. Once we decided on that, then that's the conversation we continued to remind ourselves of along the way, like, 'How can we make this bigger, better and more interesting? Let's be challenging to ourselves a little bit.' That's usually the conversation we have." 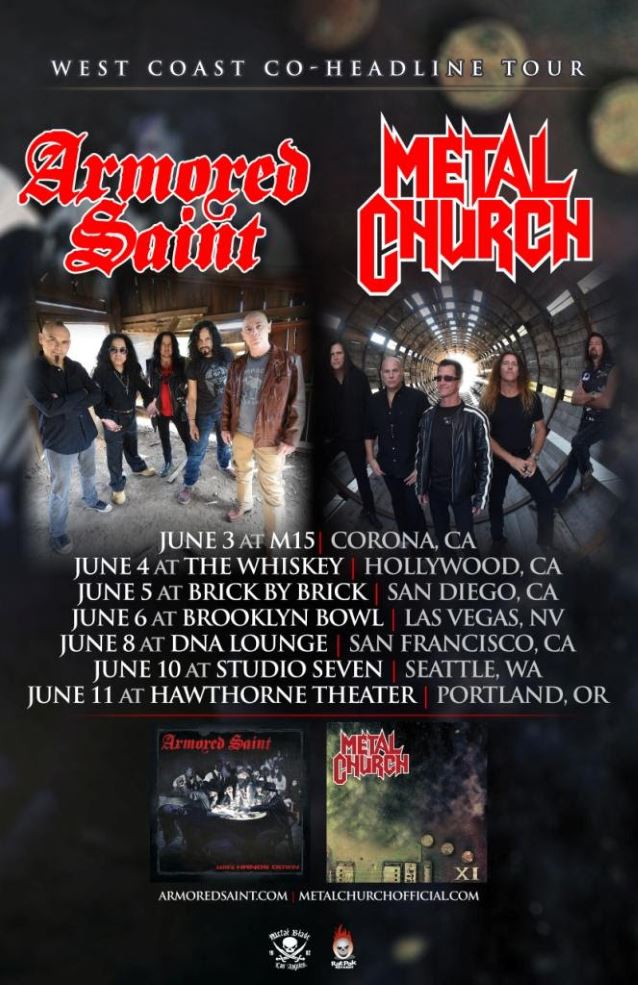