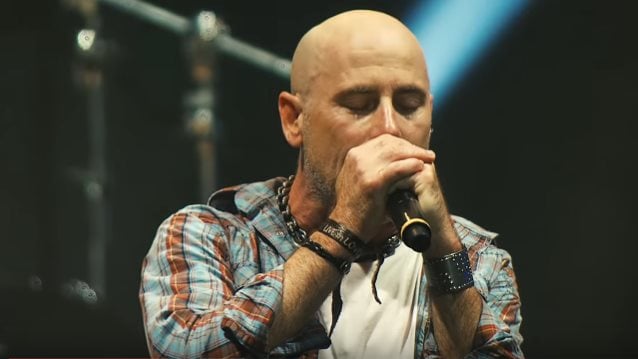 For a preview of "Carpe Noctum", a live video of "Last Train Home" from the Wacken Open Air show, can be seen below. 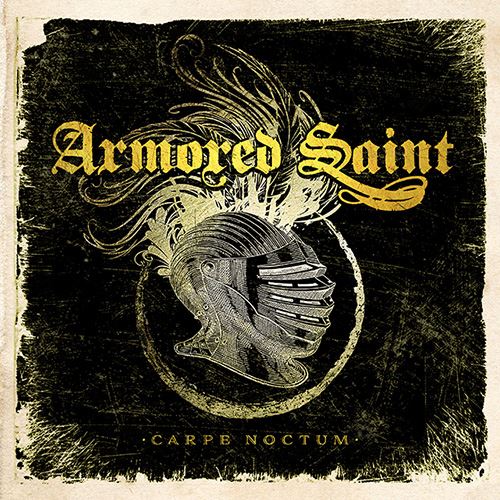