Anneke states: "Yesch!! I'll be teaming up with the one and only Arjen Lucassen for a concept double album! It will be the two of us, a fabulous overall theme and everything between very loud and pure acoustic. This will be something special!"

AYREON's latest album, "The Theory Of Everything", entered the official chart in The Netherlands at position No. 3. The CD was released on October 28, 2013 via InsideOut Music. The artwork was once again created by Belgian artist Jef Bertels, who has an incredible and distinct fantasy/sci-fi style.

Anneke Van Giersbergen's latest solo album, "Drive", was released on September 23, 2013 in Europe and on October 15, 2013 in North America via InsideOut Music. 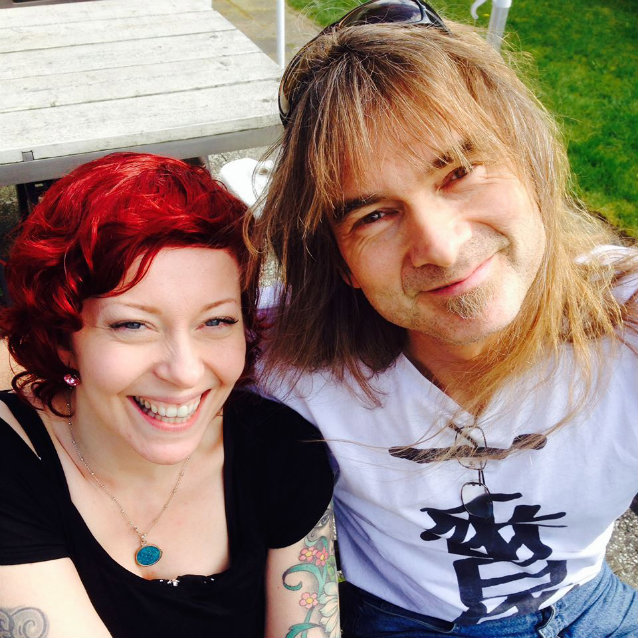