"Becoming" was released in Finland on June 11 via Sony BMG (June 9 via digital music outlets). Check out the cover artwork by Thomas Ewerhard below.

"Give Me A Reason", the first single from "Becoming", entered the Finnish chart at position No. 3. The song was written by Nino Laurenne of THUNDERSTONE and Pasi Heikkil, who were also in charge of producing Ari's sophomore album at Sonic Pump Studios.

The "Give Me A Reason" video was directed by Owe Lingvall (NOCTURNAL RITES drummer) of Village Road Film. 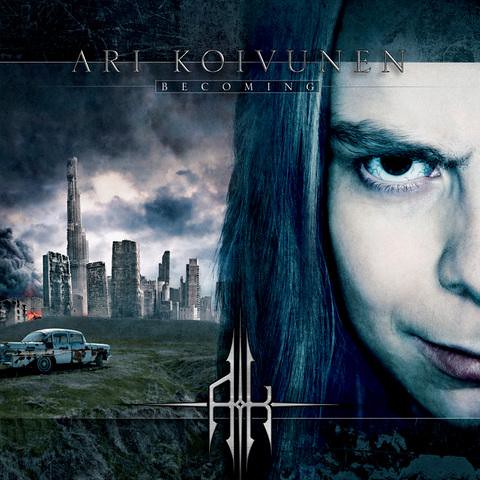