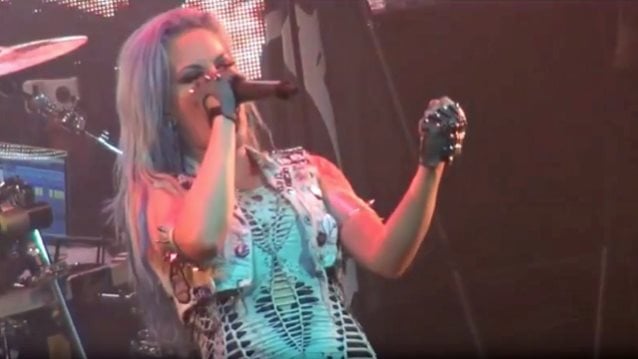 ARCH ENEMY's video for the song "You Will Know My Name", recorded live March 2015 in Seoul, Korea during the band's "War Eternal" world tour, can be seen below.

ARCH ENEMY guitarist Michael Amott recently told the "Do You Know Jack?" radio show about the band's plans to write and record the follow-up to "War Eternal": "I think we're probably gonna write and record something next year, so it'll probably be 2017 when we put out a new record, realistically. We're a very fortunate band. We have a worldwide fanbase where we can go out and tour for two years, pretty much, all around the world successfully when we put out a new album. So it's a big job. It takes us a while to get around the world and play to everybody that wants to see us. So it takes time between albums." 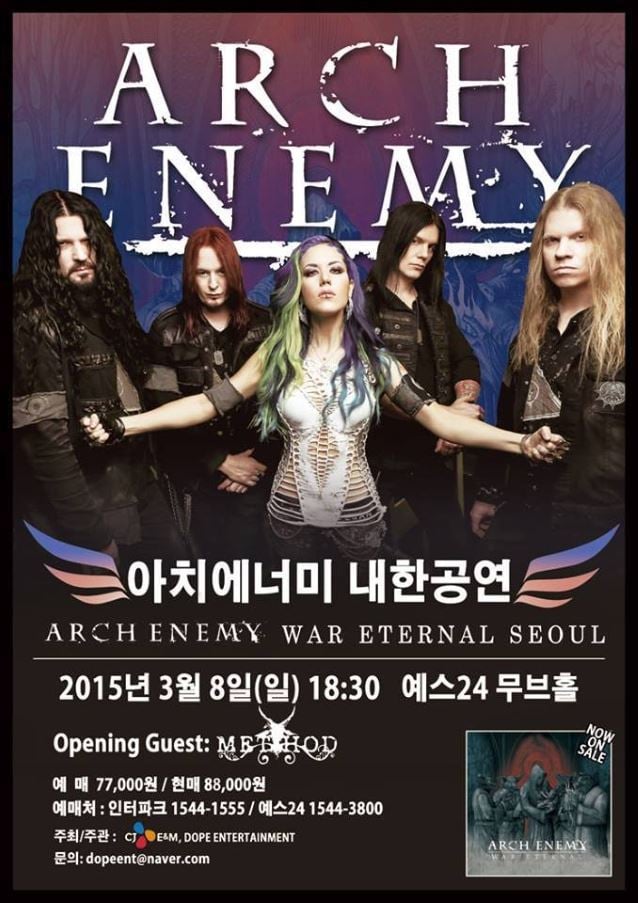