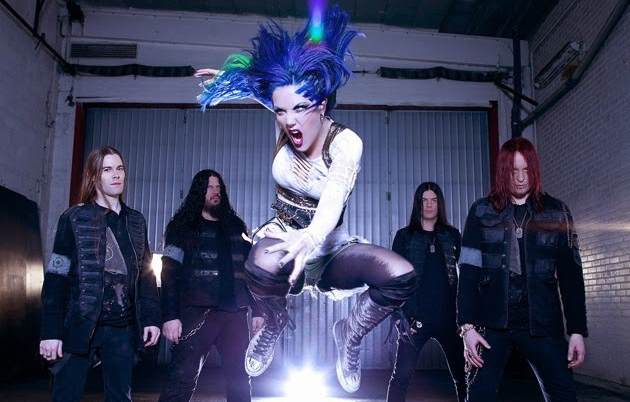 Comments ARCH ENEMY guitarist Michael Amott: "I am truly blown away by the fan and industry support for ARCH ENEMY and our new album.

"Seeing 'War Eternal' surpass previous efforts after what we went through last year is extremely gratifying, to say the least!

"There are too many people involved in this to thank them all for this initial success of the record. What I can say is that we know who you are!

"ARCH ENEMY is energized by the response to the new music as we continue to tour hard throughout 2014/2015. The war has just begun!"