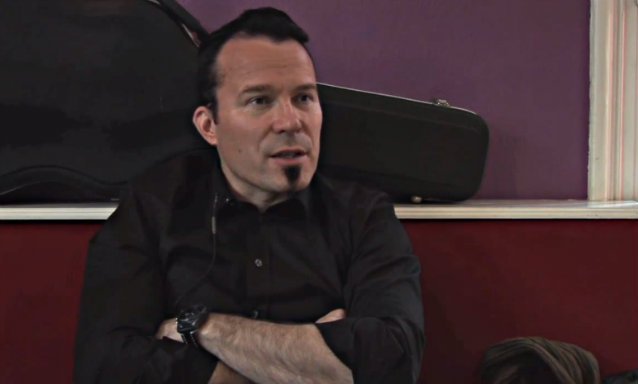 On November 26, Holland's FaceCulture conducted an interview with Paavo Lötjönen of the Finnish cello rock band APOCALYPTICA. You can now watch the chat in two parts below. 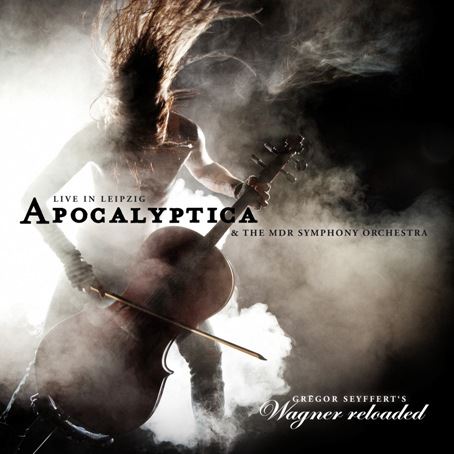