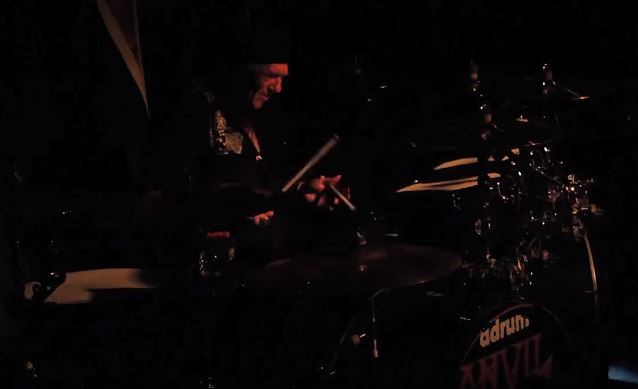 ddrum has uploaded video footage of ANVIL drummer Robb Reiner playing his solo "Swing Thing" on June 1 at the legendary Whisky A Go Go in West Hollywood, California. The clip which features Robb playing an expanded Reflex Powerhouse kit, can be seen below.

ANVIL's new album, "Anvil Is Anvil", came out on February 26 worldwide (excluding Japan) via SPV/Steamhammer. The album was made available on digipak CD (incuding one bonus track and a poster), 2LP gatefold clear version and as a digital download. 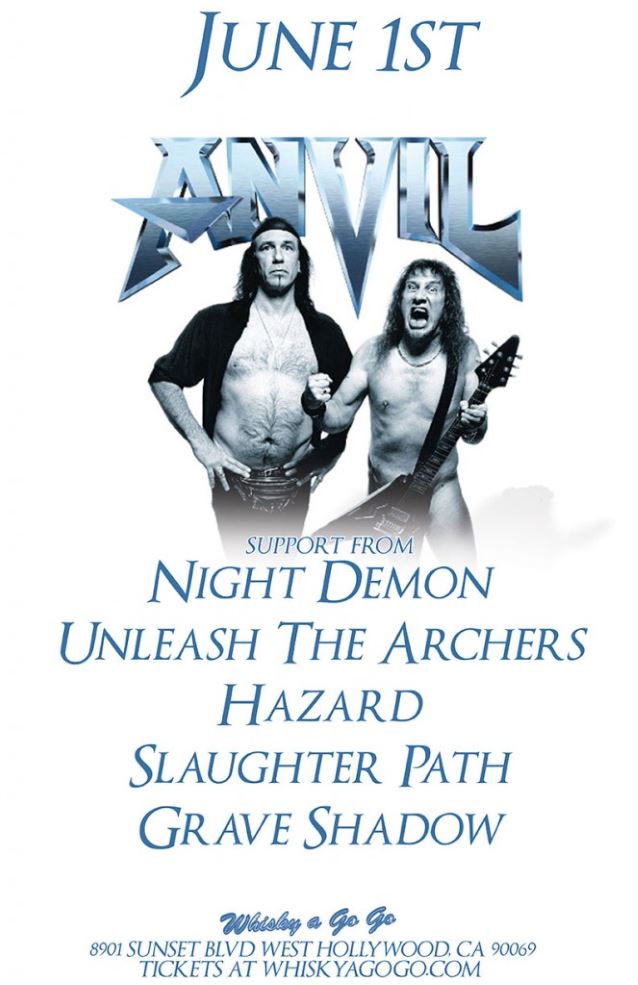