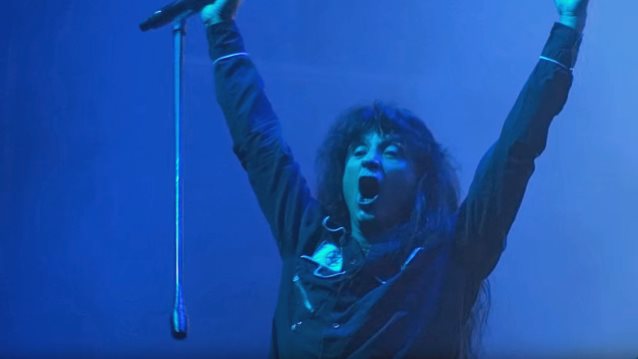 Fan-filmed video footage of ANTHRAX's entire December 9 concert at Stadium Live in Moscow, Russia can be seen below.

ANTHRAX drummer Charlie Benante sat out most of the shows on the band's recent European tour with SLAYER. He was once again temporarily replaced by Jon Dette, who has previously played with SLAYER, TESTAMENT and ICED EARTH.

ANTHRAX's new album, "For All Kings", will be released on February 26, 2016 via Nuclear Blast in Europe and Megaforce in the U.S. ANTHRAX guitarist Scott Ian told Overdrive about the new CD title: "The meaning, to me, for this title is that everybody can be a king. Everybody can have control over their own lives, control over their destiny, just by growing up and becoming a responsible human being. I'm not necessarily saying that being a "king" is being the boss in your relationship, or any relationship for that matter. A king of yourself is what I mean. Taking responsibility and ownership for your own shit is basically what it means to me."

Beginning in the fall of 2014, ANTHRAX — Ian, Charlie Benante (drums), Frank Bello (bass), Joey Belladonna (vocals), and lead guitarist Jon Donais — took their time in the studio recording the follow up to their Grammy-nominated, critically acclaimed 2011 album, "Worship Music". The band recorded some 20 original songs, almost twice as many as they had ever brought into the studio in the past. 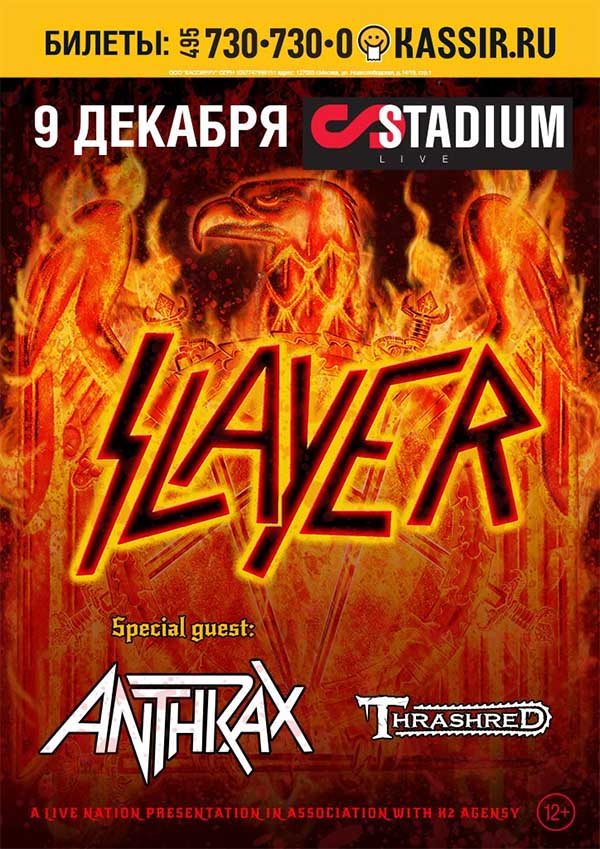