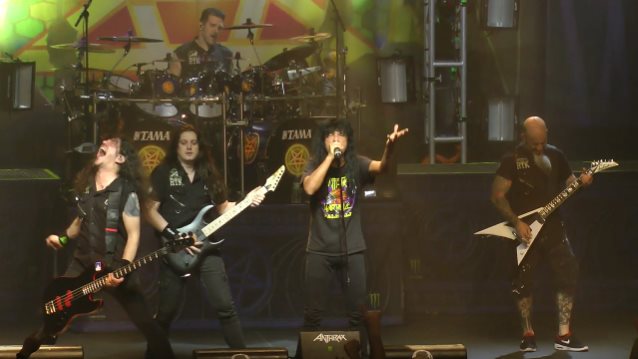 Quality fan-filmed video footage of ANTHRAX's April 5 performance at Electric Factory in Philadelphia, Pennsylvania can be seen in the YouTube playlist below.

With ANTHRAX and KILLSWITCH ENGAGE rotating the closing slot over the course of the dates, the tour will criss-cross the continent, wrapping up in Boston on May 7. THE DEVIL WEARS PRADA is providing direct support on all dates. 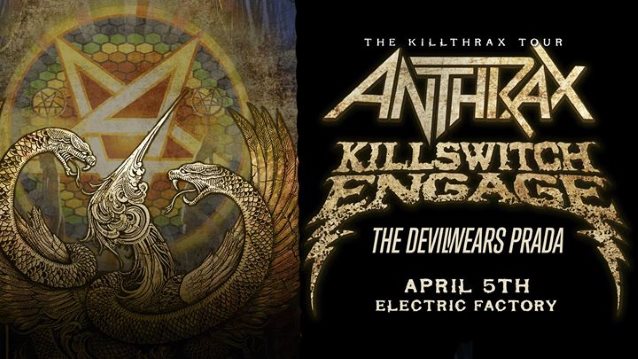