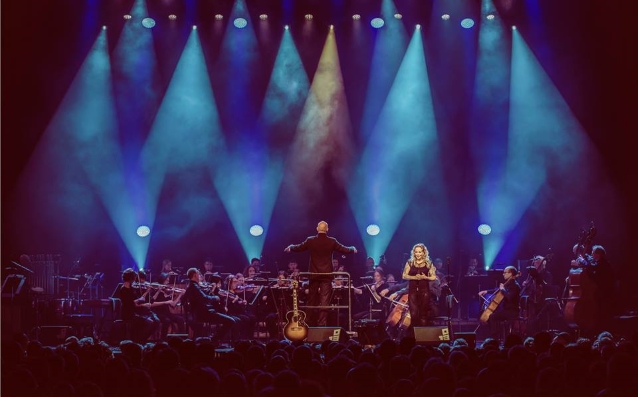 In May 2018, Anneke Van Giersbergen performed two career-spanning concerts with orchestral arrangements together with Residentie Orkest The Hague. Now those special concerts will be available for all to hear when they are released as "Symphonized", an 11-track live album due out on November 16.

Taking in material from across her career, she performs stunning versions of songs by VUUR, THE GENTLE STORM and THE GATHERING as well as solo material. 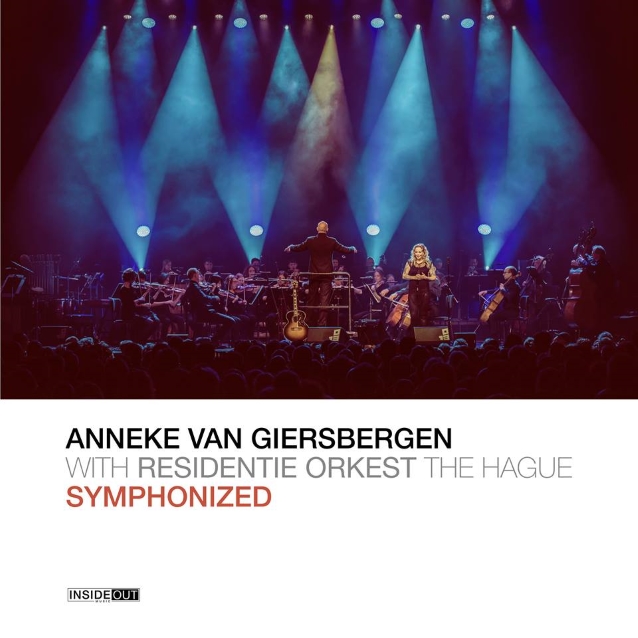