Legendary vocalist and Rock And Roll Hall Of Fame inductee Ann Wilson has unveiled a collection of unreleased archival songs made with the band that she was in before HEART. THE DAYBREAKS were a short-lived hard rock group fronted by Wilson in the late 1960s. They performed in various small venues, recorded a handful of songs and released a seven-inch single in 1969 before she left the band to form HEART with sister Nancy. THE DAYBREAKS EP is out now at all streaming platforms. A limited-edition 10-inch vinyl is available for order at annwilson.com with a digital redemption code.

01. Standing Watching You
02. I'm Gonna Drink My Hurt Away
03. Wonder How I Managed
04. Through Eyes And Glass

Wilson is jumping right back into live performances with the "Rite Of June: An Evening With Ann Wilson" Florida tour set for June. The dates are as follows:

Widely regarded as one of the greatest voices in the history of rock and roll, Ann Wilson is a true icon, known far and wide as lead singer and songwriter of the groundbreaking rock band HEART. Led by Wilson's extraordinary vocal power, HEART has thrilled audiences for over four decades, earning sales of more than 35 million and well-deserved induction into the Rock And Roll Hall Of Fame in 2013. Indeed, as lead singer of the first female-fronted superstar hard rock band, Wilson blazed a trail for generations of women to come, while her songs — including "Barracuda", "Crazy On You", "Straight O" and "Magic Man", to name but a few — have become part of the very fabric of popular culture.

As creatively energized as ever before, Wilson is currently working on additional new music and plans to return to the road as soon as possible, bringing her one-of-a-kind voice and classic songs to stages everywhere. 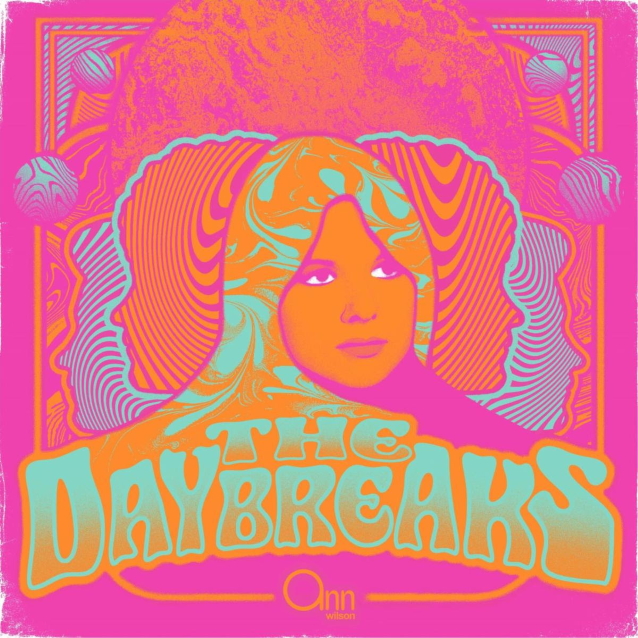 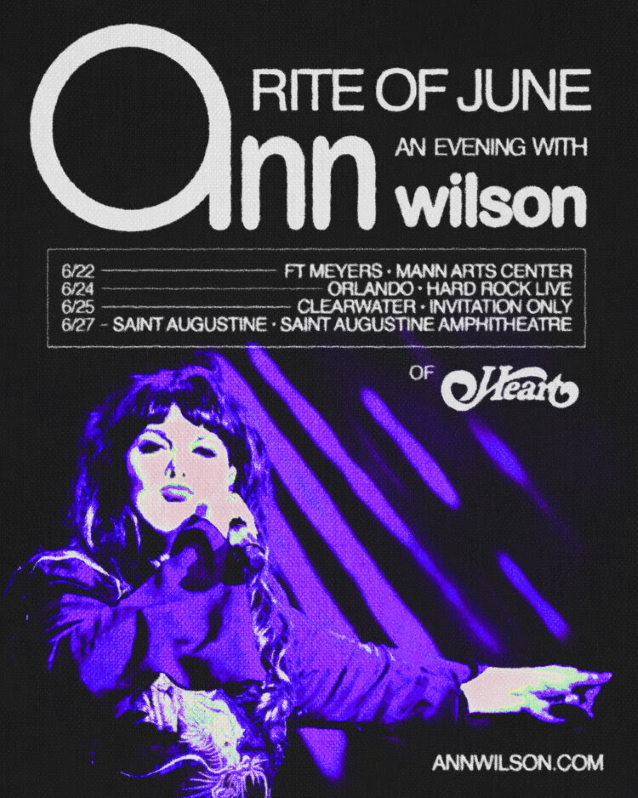