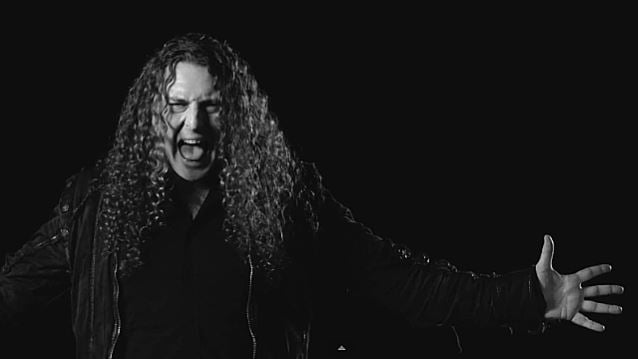 "Storm Of Emotions", the new video from Brazilian/Italian metallers ANGRA, can be seen below. The song is taken from the band's new album, "Secret Garden", which will be released on January 16, 2015 via earMUSIC. The CD was pre-produced by Roy Z (JUDAS PRIEST, BRUCE DICKINSON, HALFORD) and recorded and produced in Sweden by Jens Bogren (KREATOR, ARCH ENEMY, OPETH, DRAGONFORCE).