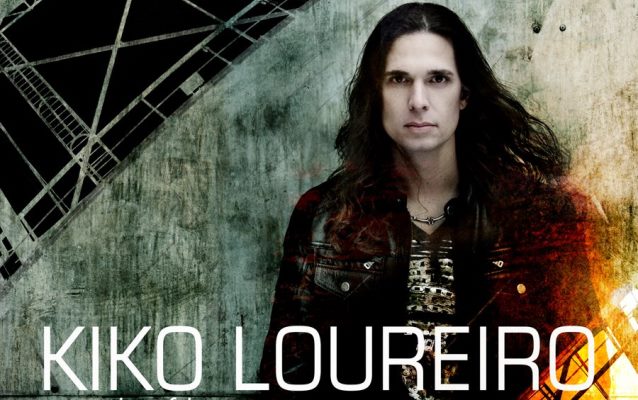 "The Right To Rock" podcast conducted an interview with Brazilian guitarist Kiko Loureiro (ANGRA). You can now listen to the chat using the audio player below.

Singer Eduardo "Edu" Falaschi last year left ANGRA. A replacement vocalist has not yet been announced.